An Autumn Retreat to Donegal

On the north-west coast of Ireland, there lies a special place. A patch of coast that has been battered and beaten for centuries by the winds that roar across the Atlantic and find the edge of Europe. The landscape bears the scars of these winds; sea stacks and islands have been carved from the mainland, forever lost at sea. Co. Donegal has long been a special place for me. I've spent countless summers there as a child and later as an adult, taking trip with friends as soon as I could drive. Now, it's mine and Andrew's favourite place to escape to for a weekend when we feel ready to stretch our legs out from the cityscape and out in to the wild west. 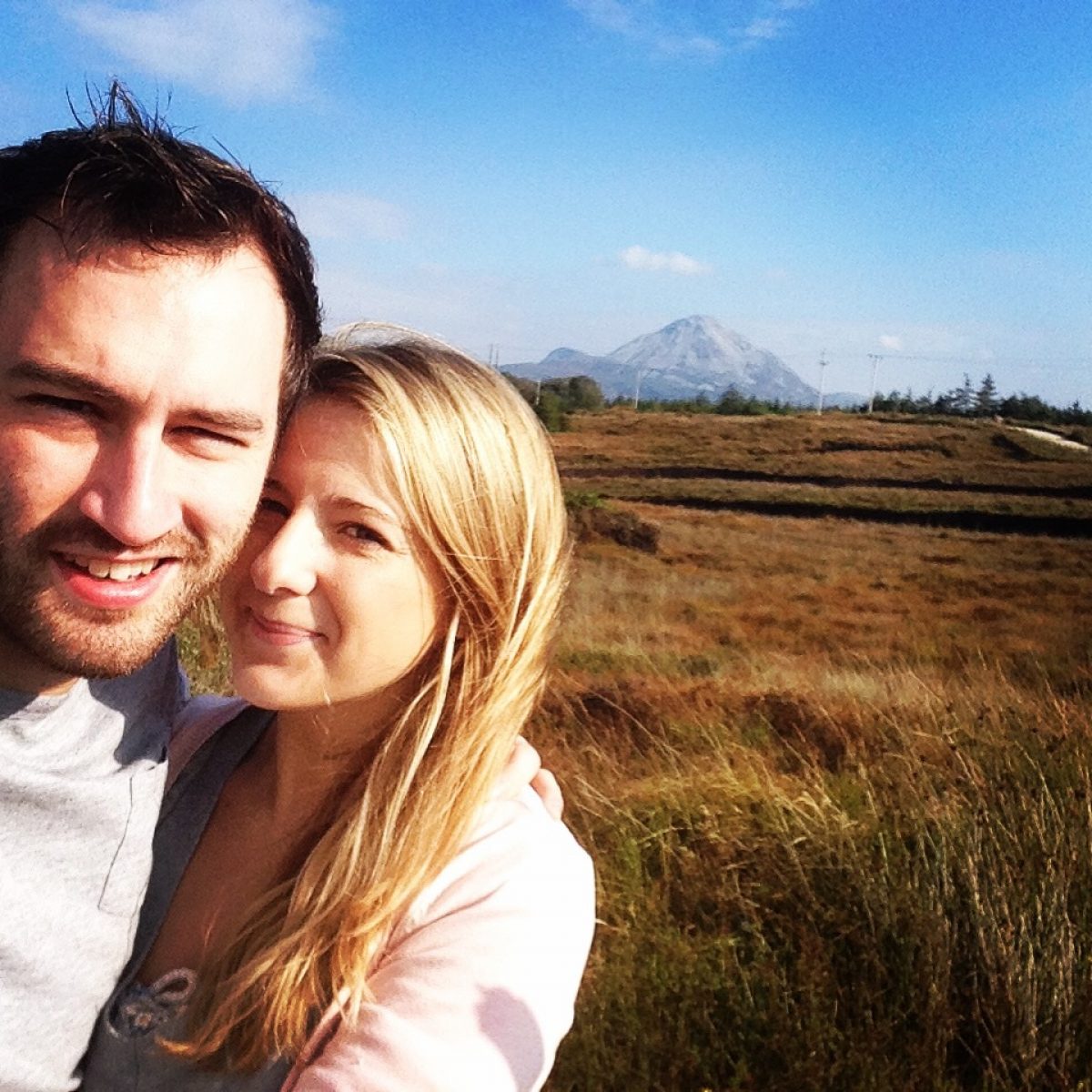 As a birthday treat, Andrew had booked a surprise Airbnb stay for a weekend at the beginning of October. We were fairly new to Airbnb at this stage and I had no idea where we were headed, I was a little nervous at what I was in for to be honest! The early autumn sky had dimmed as we left Belfast and as we left Letterkenny and the safety of streetlights, it was difficult to see where we were at all. I could just make out the silhouette of the Glenties and as we pulled in to a gravel lane, I wasn't sure what to expect. 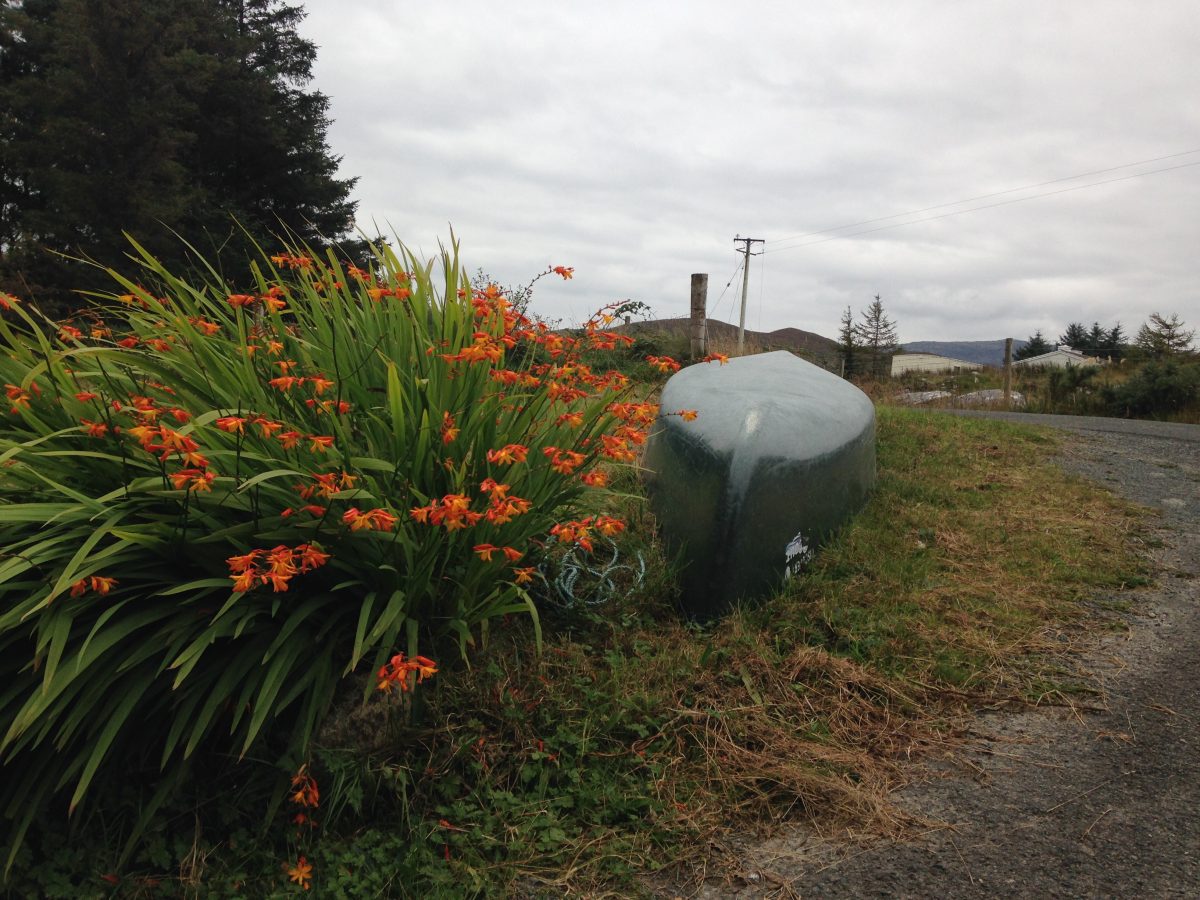 Luckily I had nothing to fear. Our little home for the weekend was a converted cowshed, a gorgeous wee space that is prettier than it sounds! Our hosts were Pete and Anna, a couple who had moved to Donegal for a change of pace and new way of living - a decision that so many of us don't have the bravery to make. 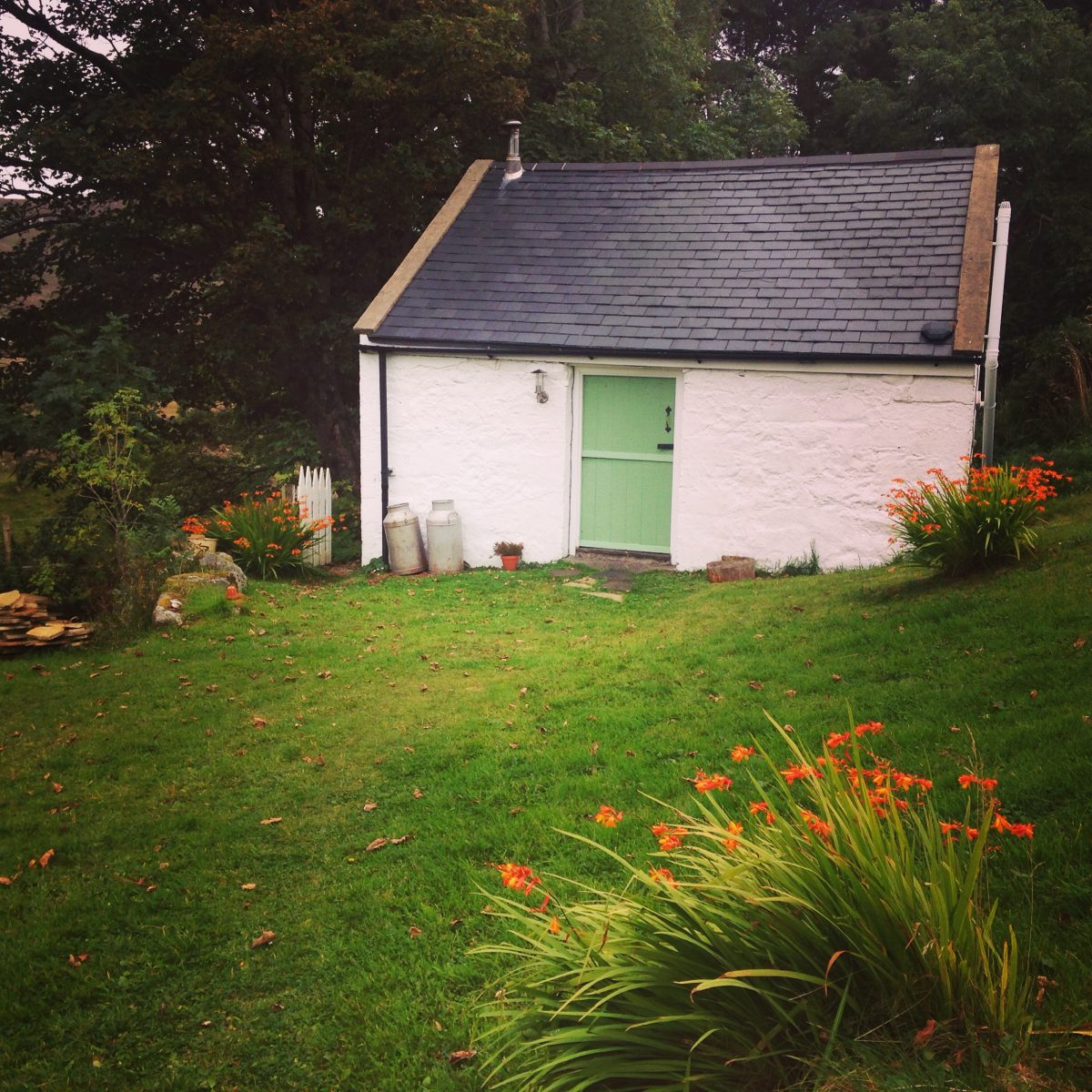 Pete converted the cowshed using self-taught skills in plumbing, electrics and whatever else he needed to learn. Anna is the designer of the two and has thought of unique ways in which visitors can use the space, creating little nooks corners so that every inch of the shed is used. 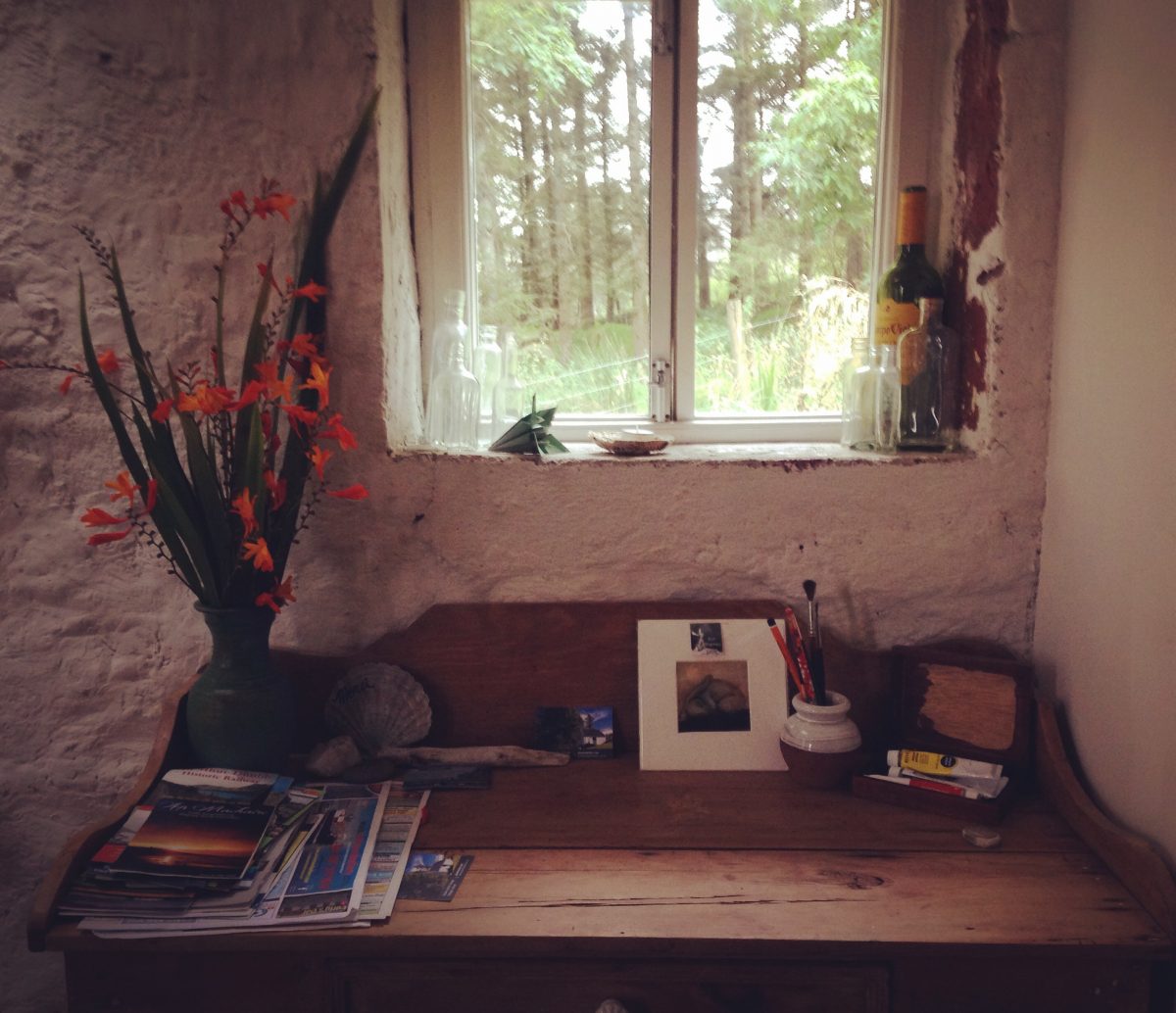 When we weren't curled up by the stove drinking wine, we went for short drives along the Atlantic coast to Ardara, Slieve League cliffs and the old Gaeltacht area I used to spend summers in as a teenager. It was cold but the colder months are when Donegal is at it's most beautiful. The rugged landscape seems to suit wilder weather and there is something so indulgent about braving the Atlantic winds to the point of numbness and then coming home to a warm stove for the night. 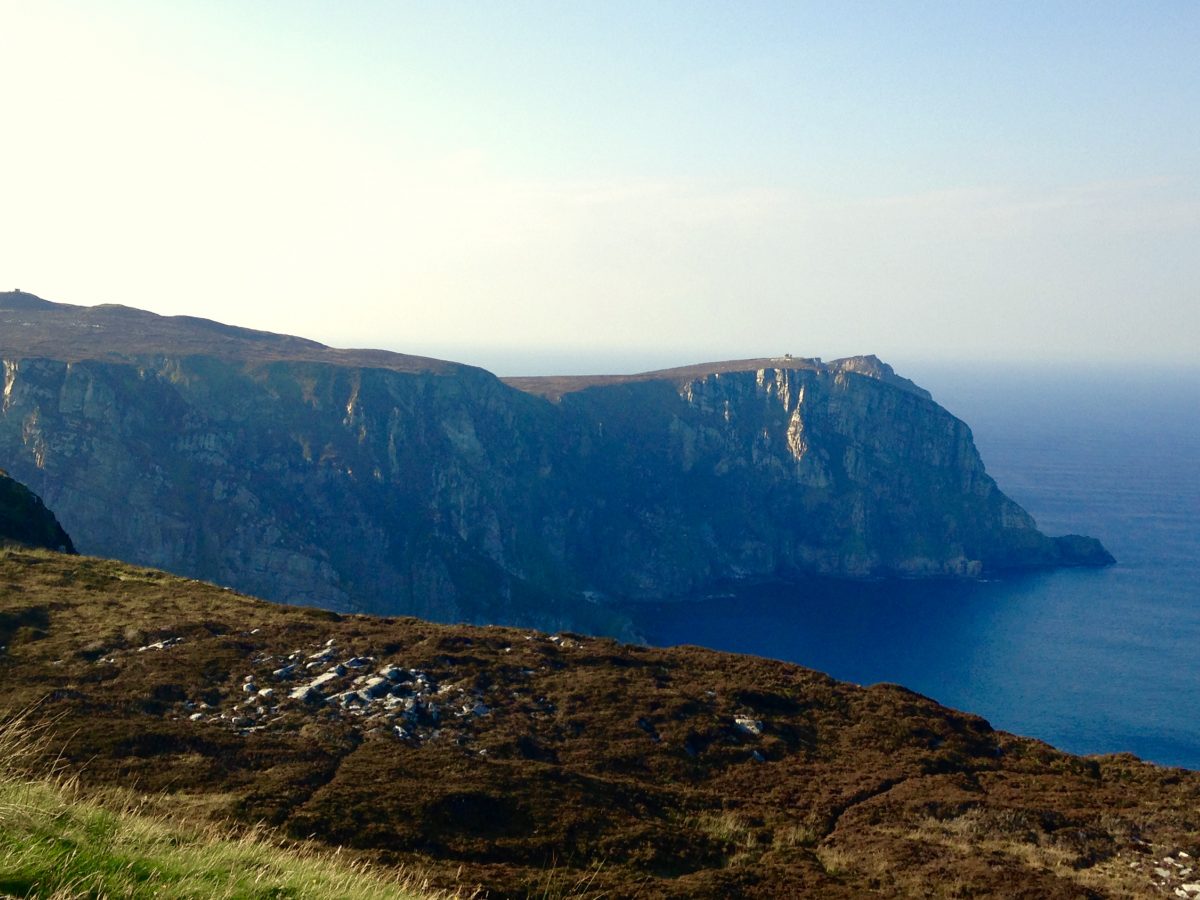 I would recommend this little retreat to anyone after something a little different, it's the perfect romantic hideaway for couples who want to slow down and immerse themselves in the beauty of Donegal. You can find out more and how to book here. Travel Tips for Donegal