A Snow Day at Slieveanorra

There's something magic about waking up to snow, isn't there? I get the same giddy rush of excitement I did as a child when I open my curtains on a winter morning and I see the world has turned white overnight. I run downstairs, throw on whatever boots are by the door and dash outside to assess how much has fallen in the hope that there's enough for even the teeniest wee snowman. 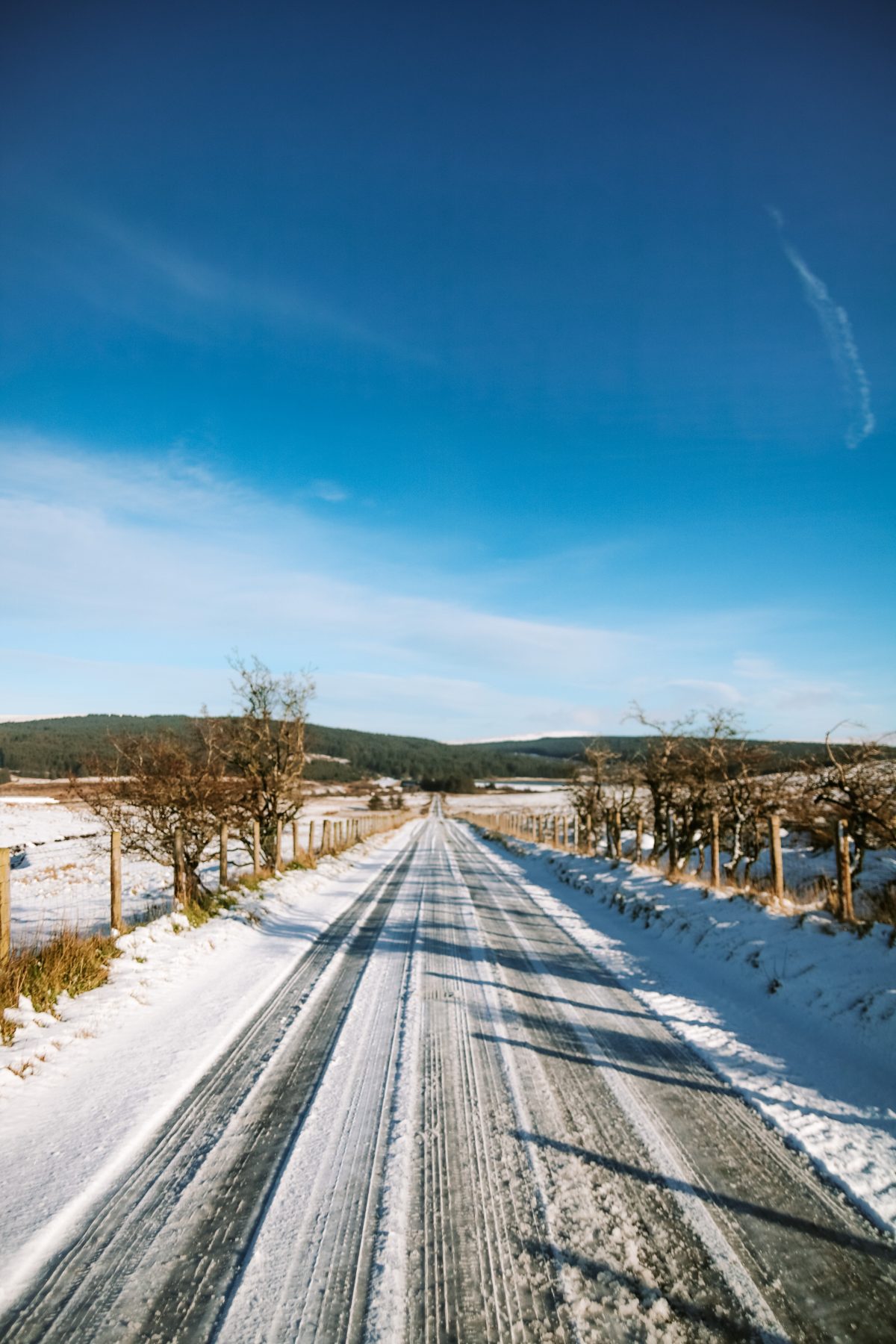 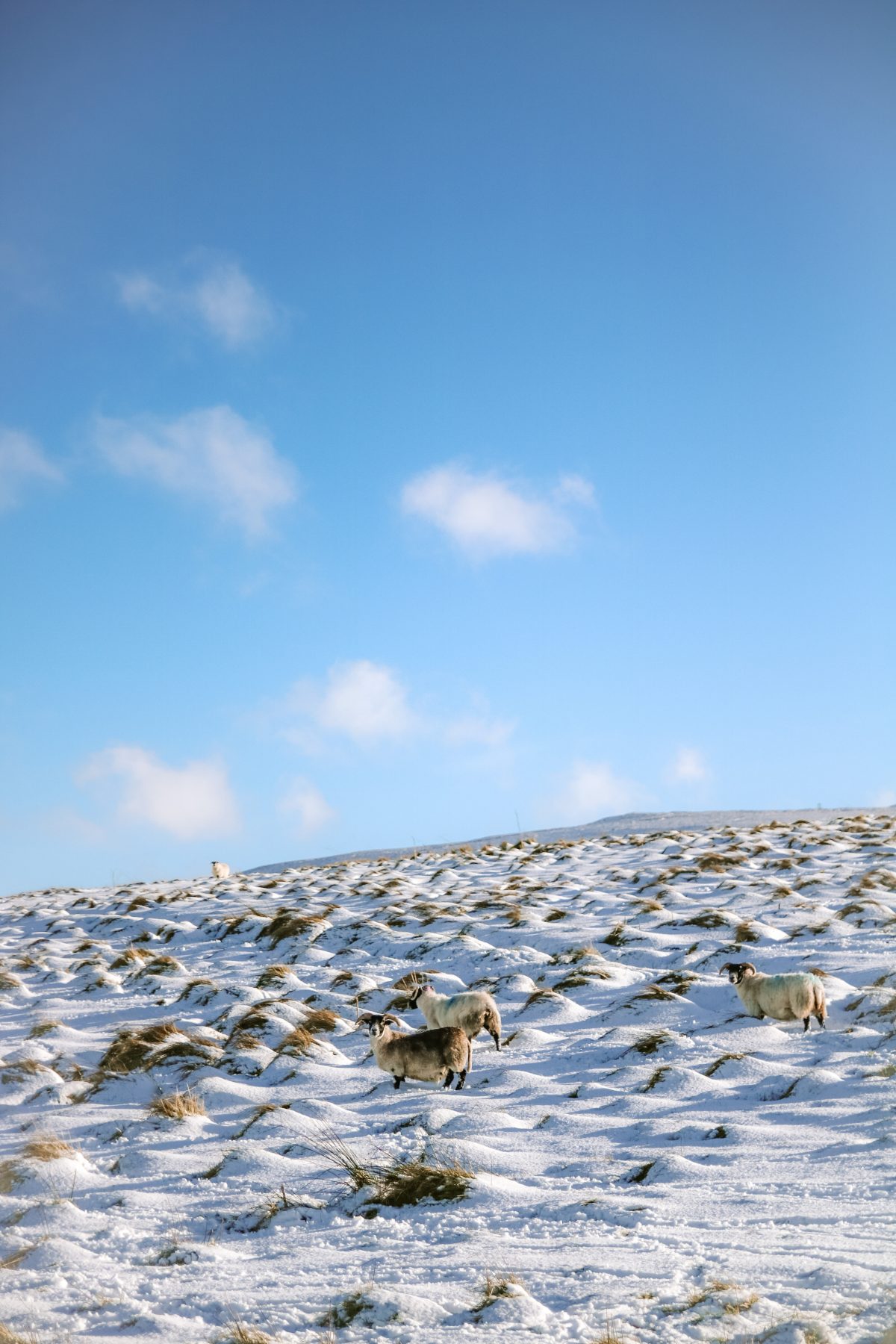 Unfortunately for me, living in Belfast means that it's a rare thing to get a good fall of snow and yesterday, even though there was the most gorgeous dusting across all my neighbours roofs down to Belfast Lough, there wasn't enough to make even a few snowballs. Not willing to miss out on what might be the only good snowfall of the year, I decided that I'd take a solo road trip up north that afternoon to see if I would get better luck in the hills of Co. Antrim. 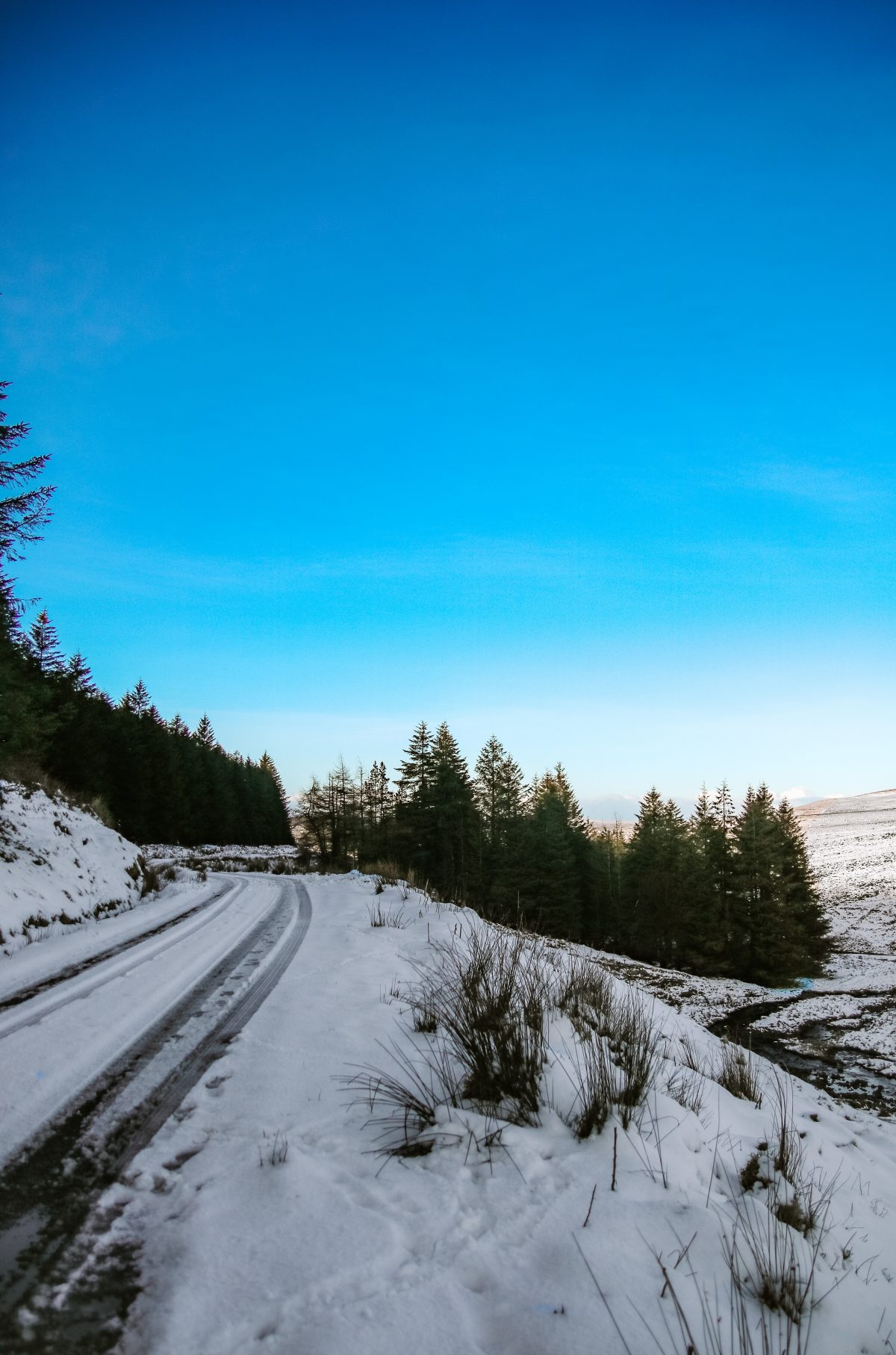 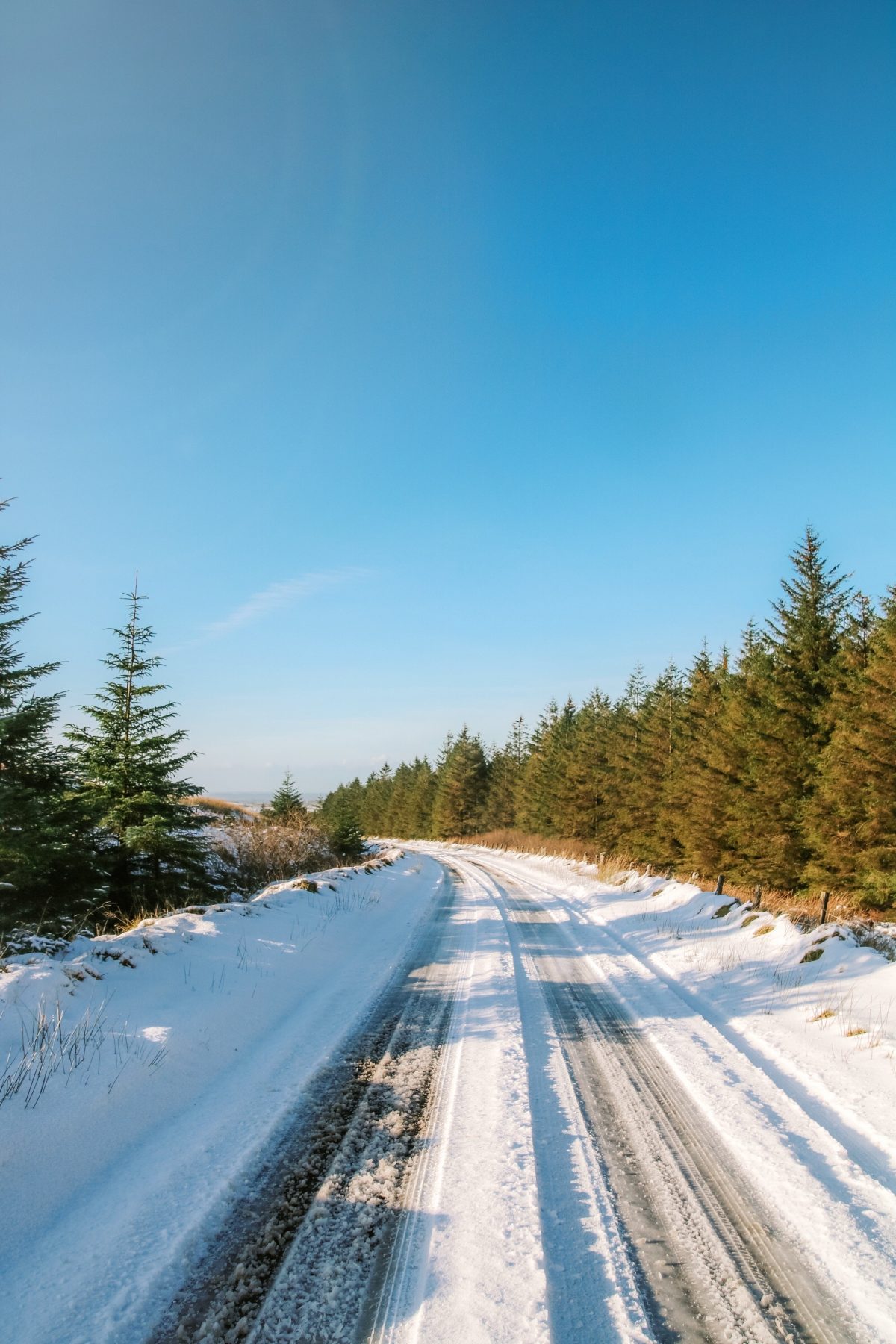 I'm not very familiar with the Co. Antrim countryside so I asked Ballymena man Stephen Reid for any advice on where the best spot would be to get some beautiful winter views. He suggested heading up to Altnahinch Reservoir close to Slieveanorra (also known as Orra Mountain), an area that I think I've passed through many times on the way to the coast but have never actually stopped to appreciate.

And how wrong I was! It is wonderfully wild up there and as I drove further up in to the mountains I quickly became one of only a few people for miles. The air was crisp, the sky was bright blue and rolling hills covered with perfectly powdery snow - a winter jackpot! 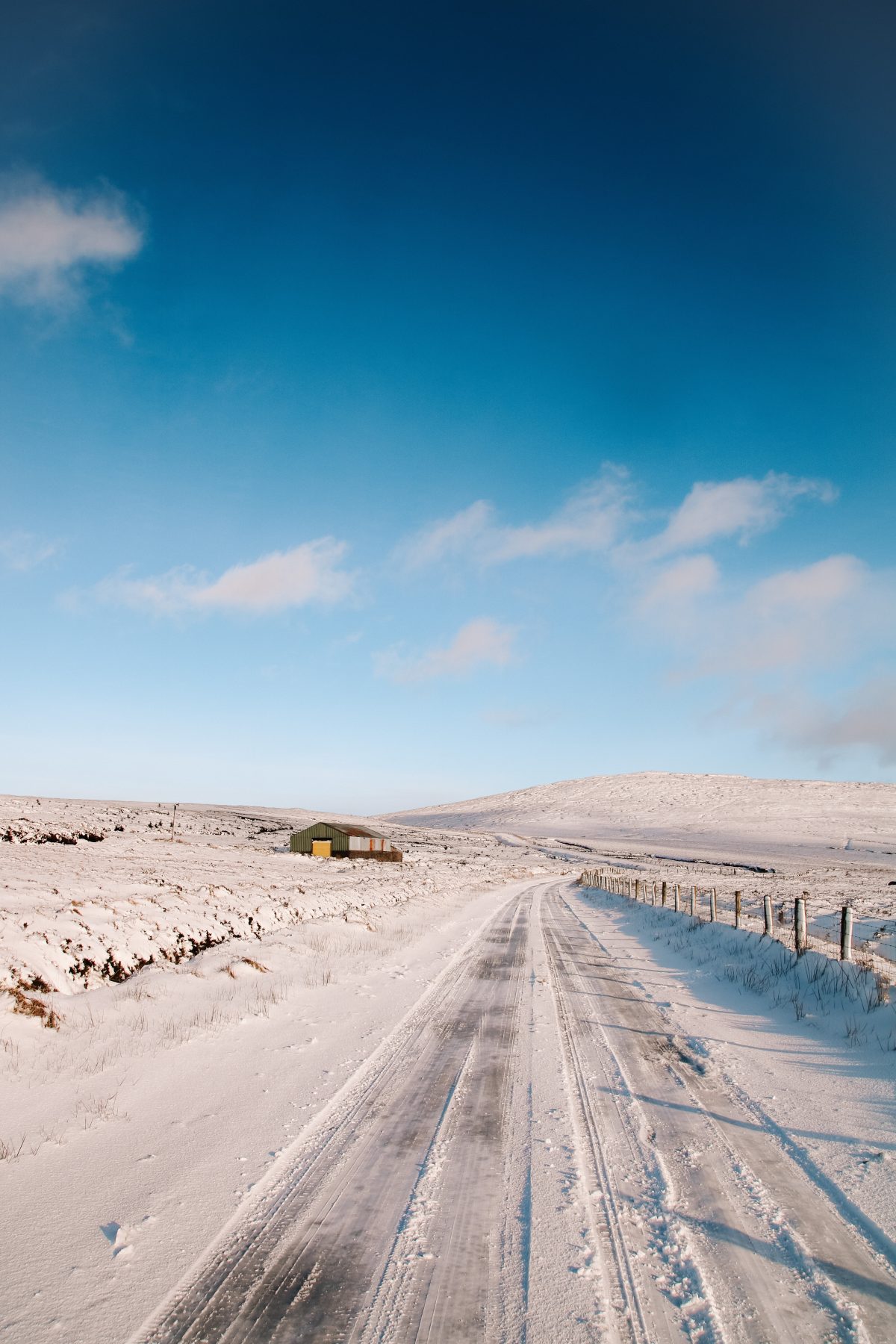 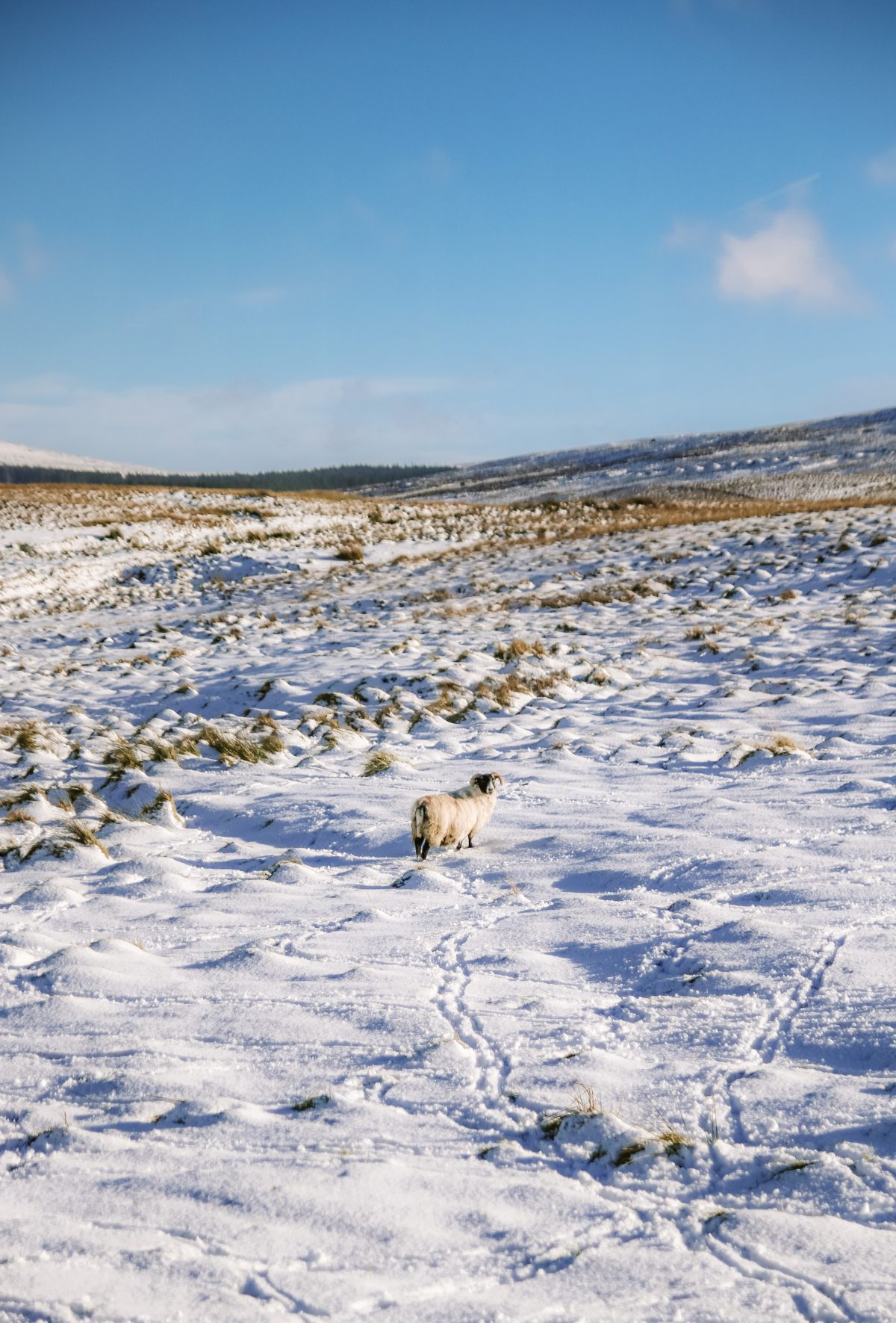 After a slow and steady climb in my little tin can VW Polo, I got out of the car to stretch my legs, breathe a sigh of relief that I didn't slide off the road and get crunchin'. The reservoir was beautiful and with no one around apart from me and a few sensible schoolchildren who had taken the afternoon off for sledding. 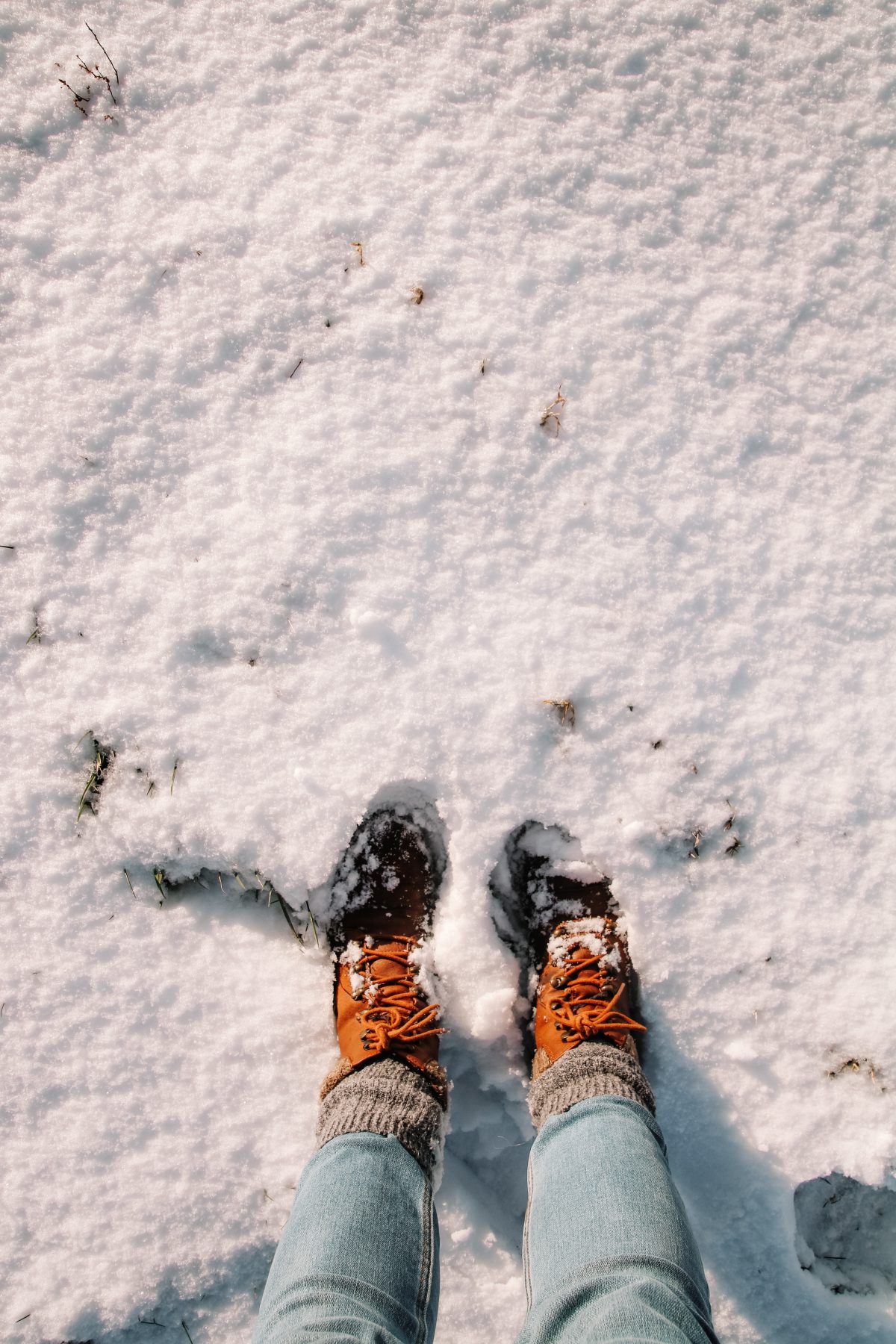 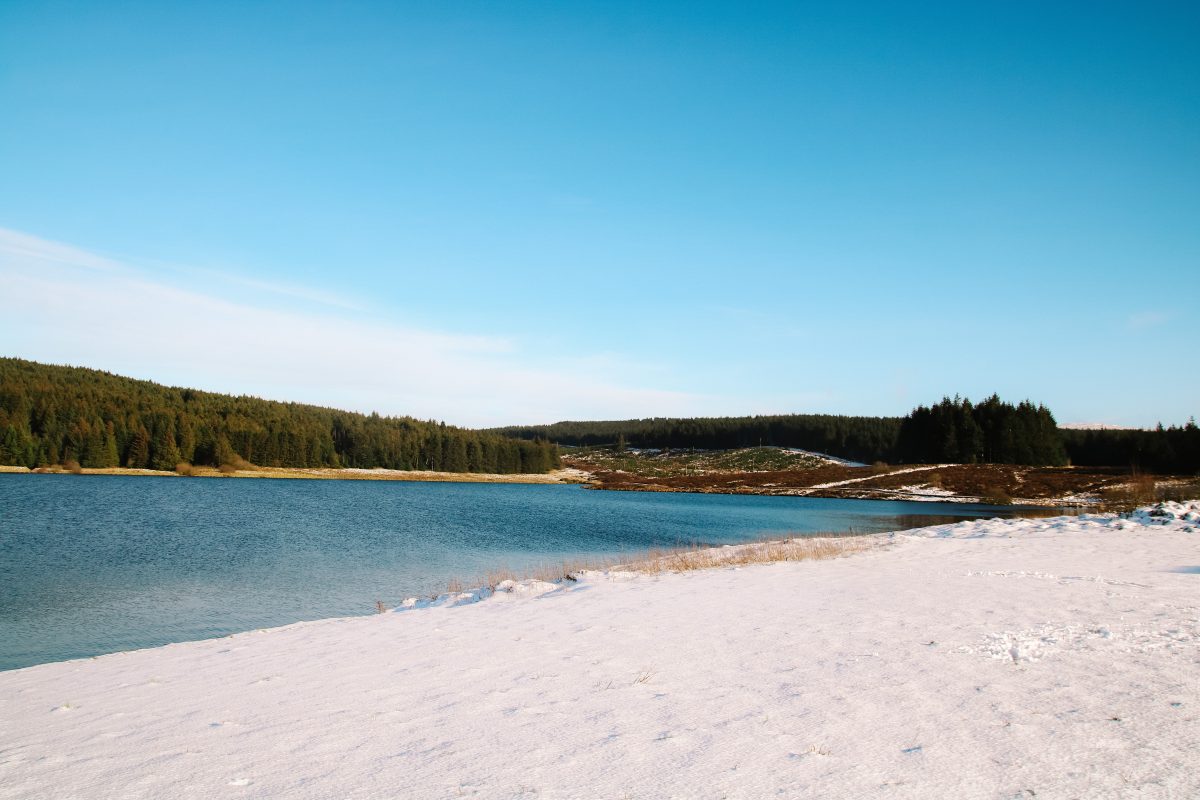 I carried on up in to the forest around the reservoir to see if the snow had managed to make it's way through the pine trees and on to the forest floor. It was eerily quiet under the canopy but the stillness was so peaceful. I just stood there for a little while, listening to the creaking trees and following the soft paw prints that a fox had left from the night before. 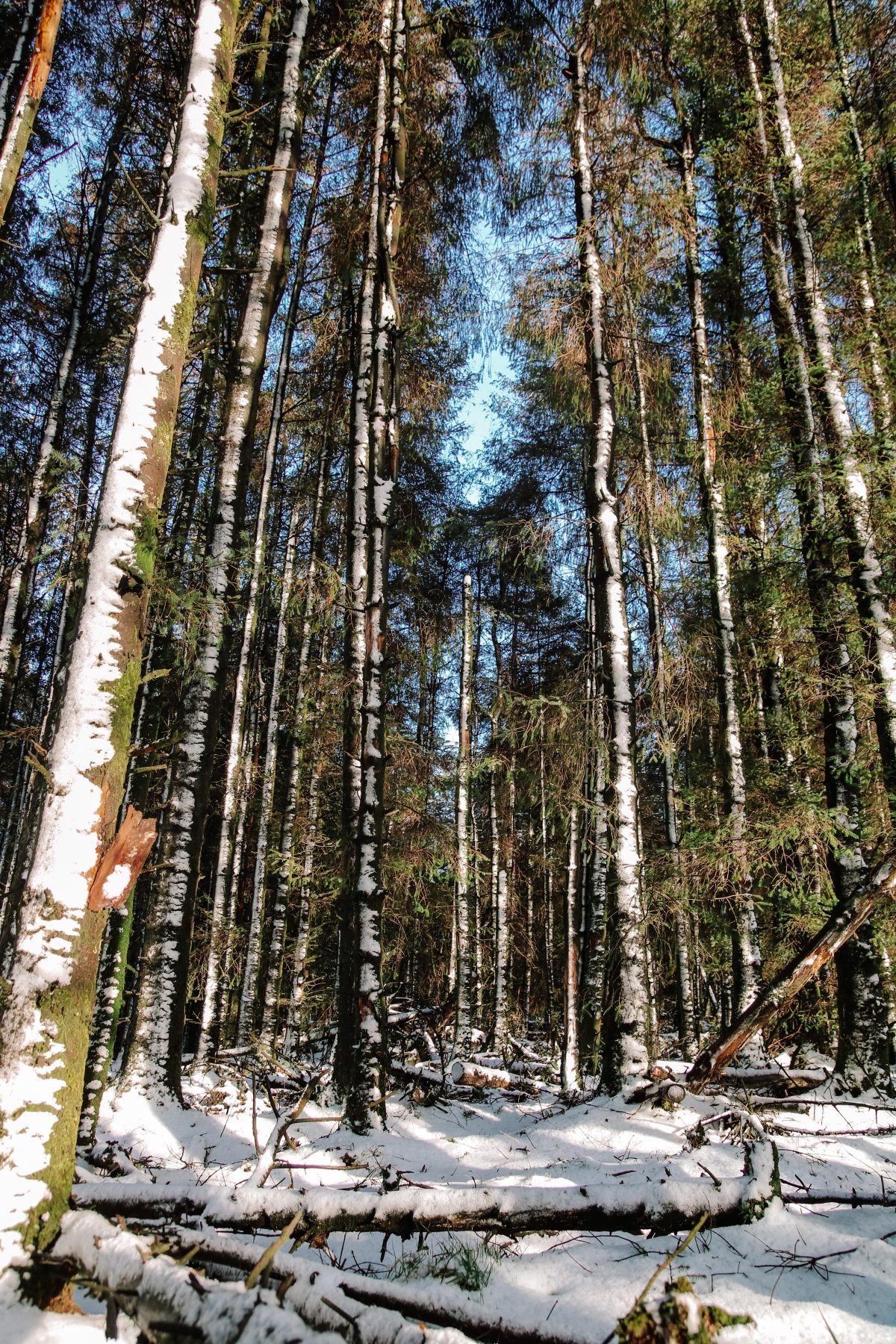 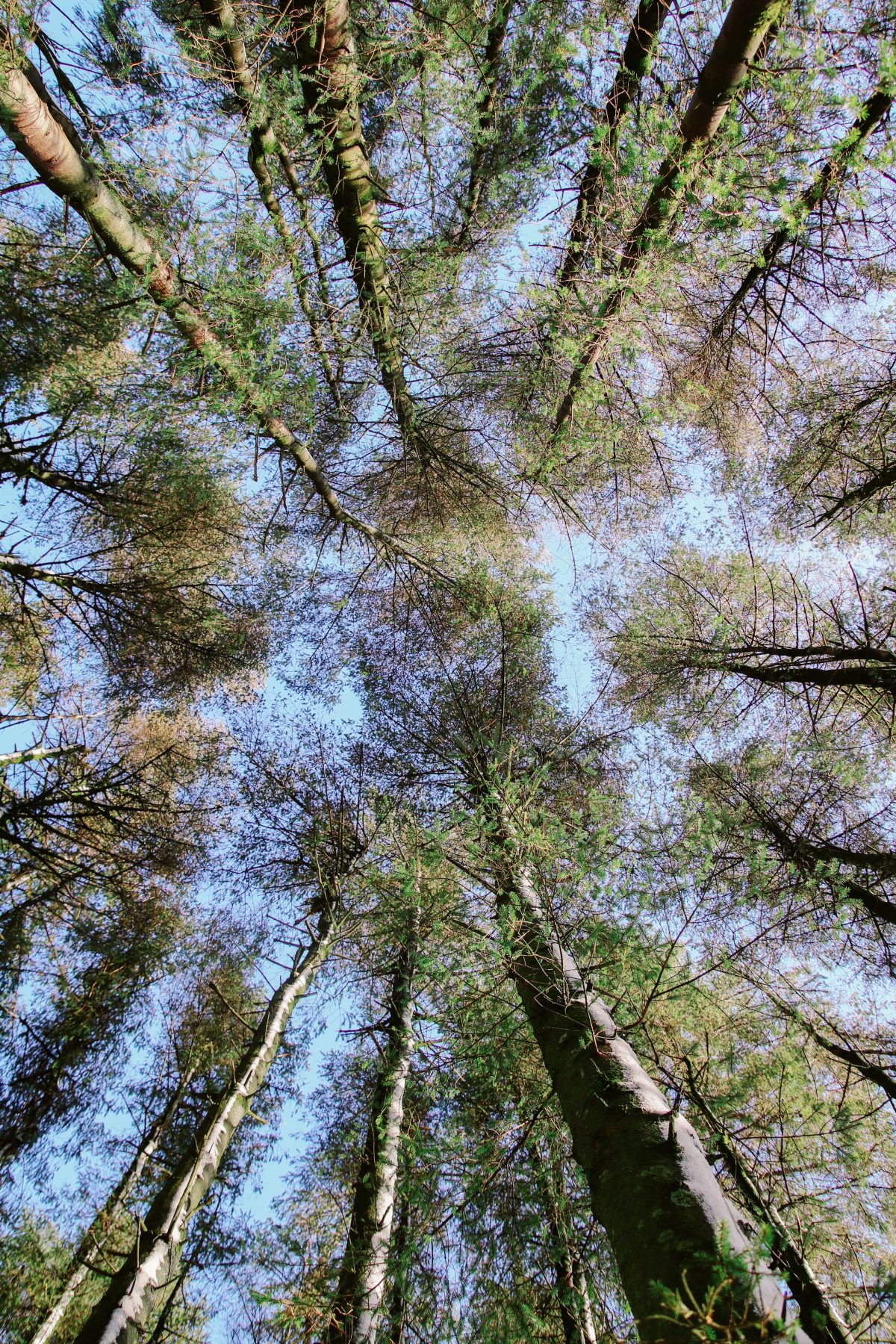 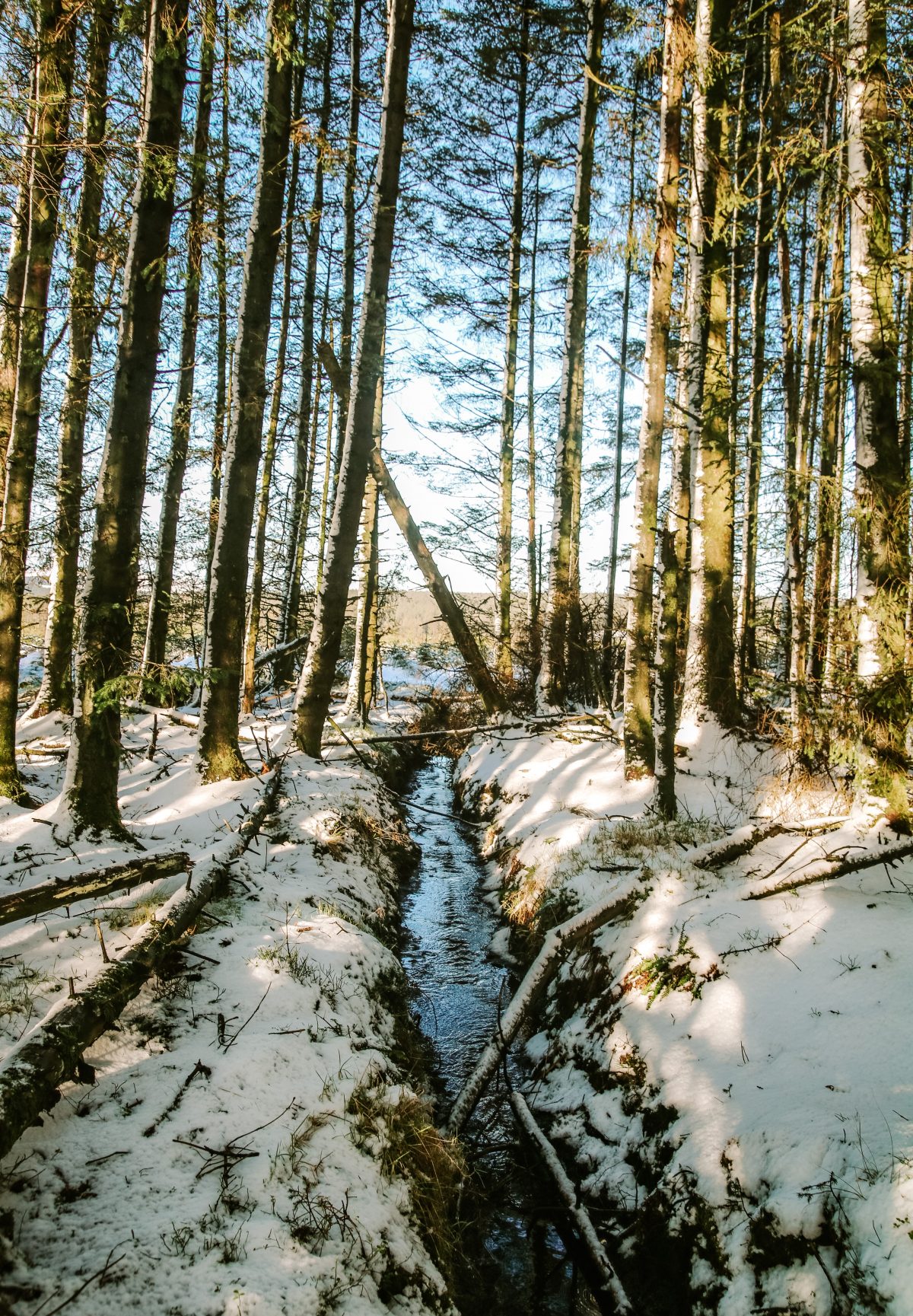 Not feeling quite satisfied with the adventure I already had getting there, I decided to keep going up the mountain and carried on to the Old Cushendun Road (that barely had tyre tracks - warning sign #1.) Now, I have to advise you that I don't recommend anyone be as silly as I was and head up the mountain in a wee car definitely not equipped to handle Arctic terrain but to be quite honest, I had a blast. 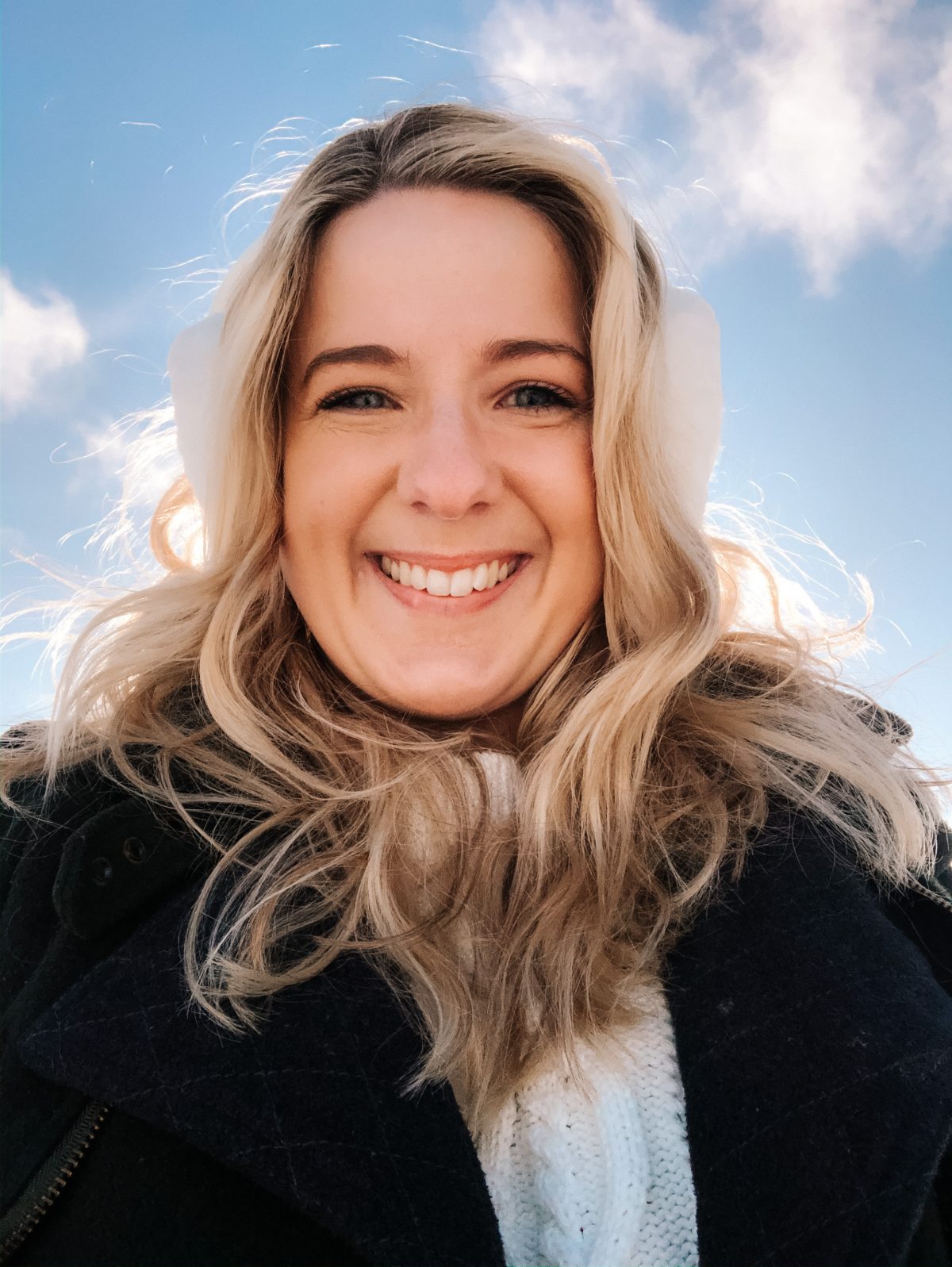 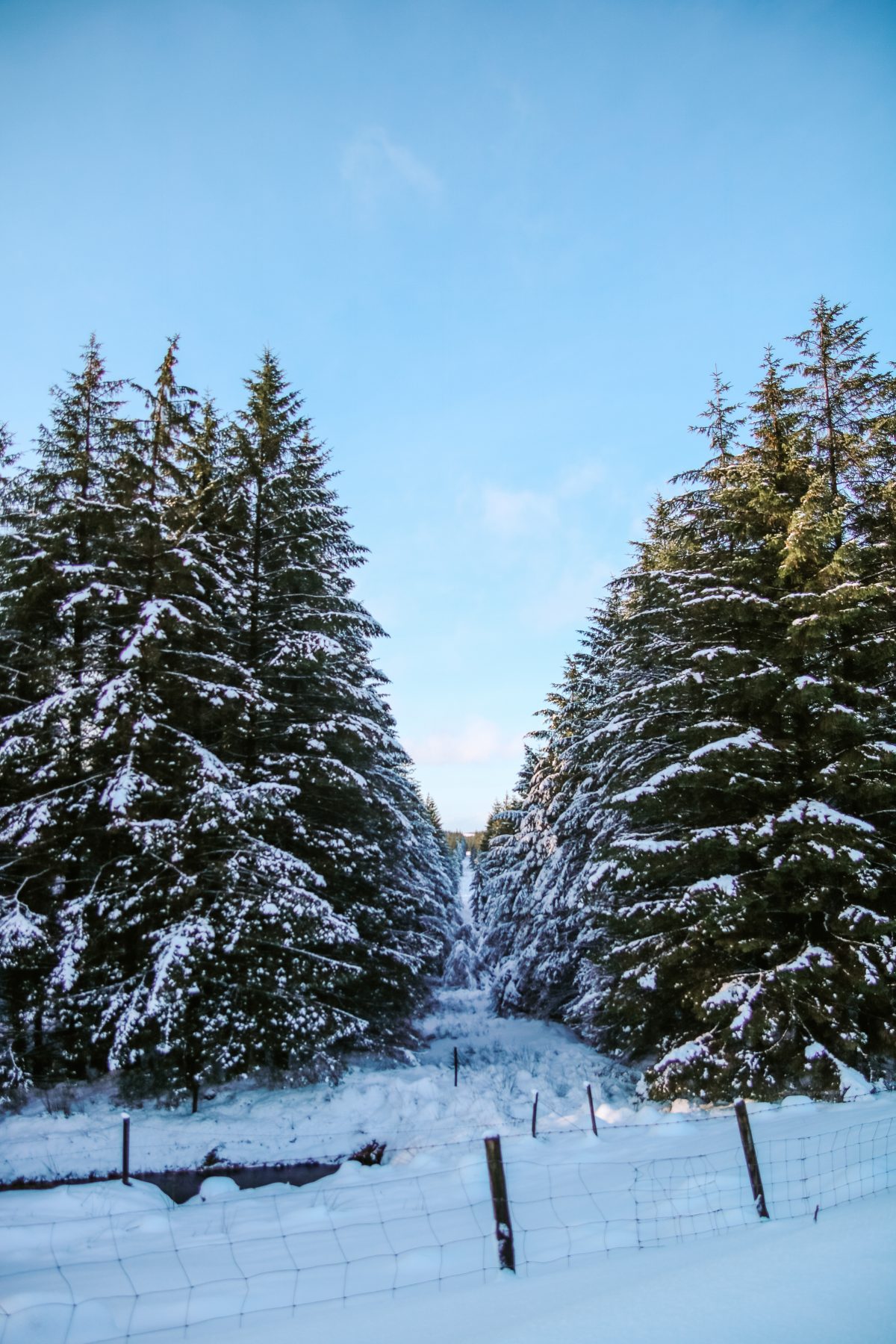 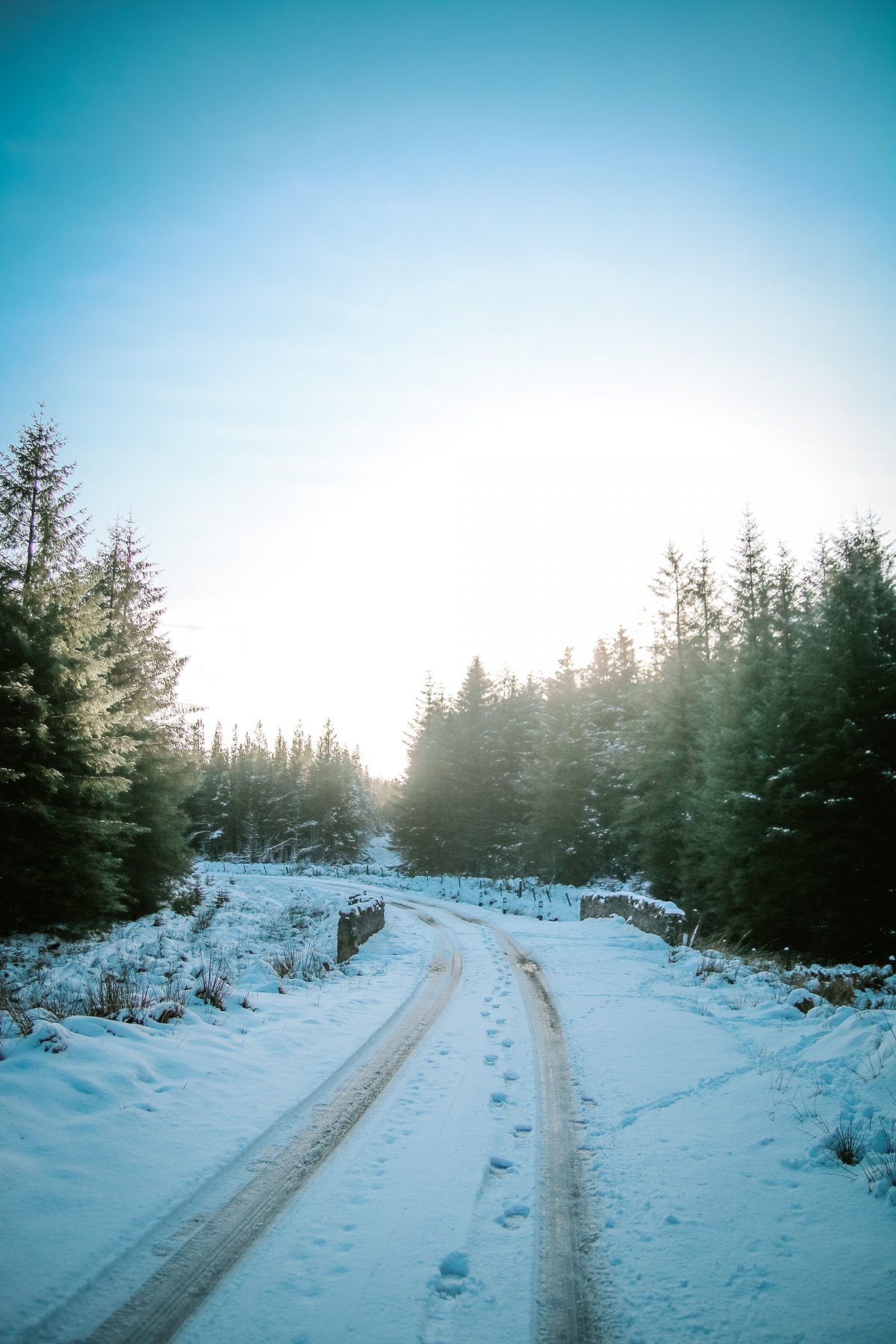 I stayed at a safe speed that was perfect for cruising through the vast winter landscape, grateful that the only traffic were the local sheep (who were kind enough to keep their distance). I stopped a few times when there was a break in the snow to take photos but none could do it justice - you'll just have to take a scoot up there to see for yourself next time we have snow! 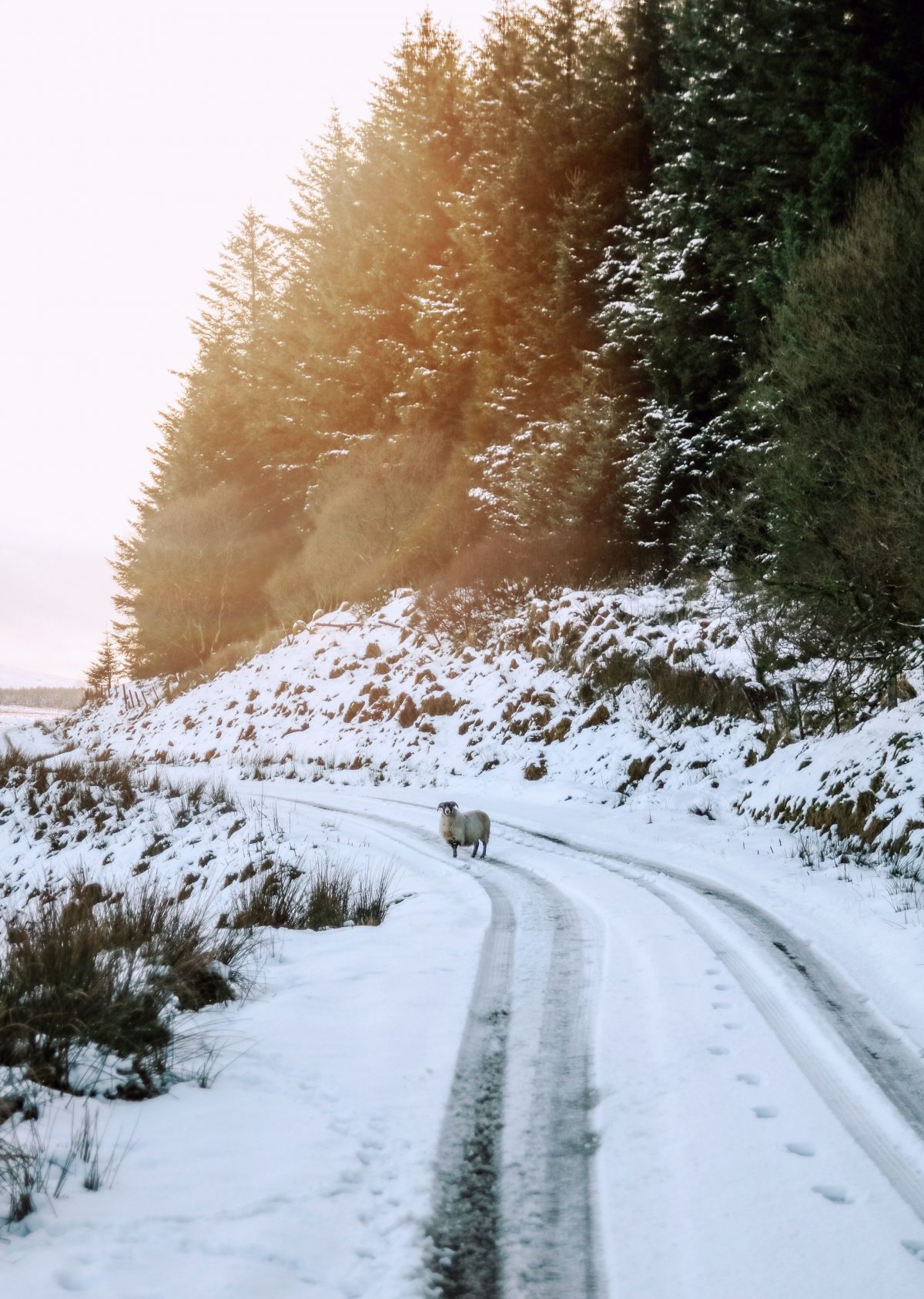 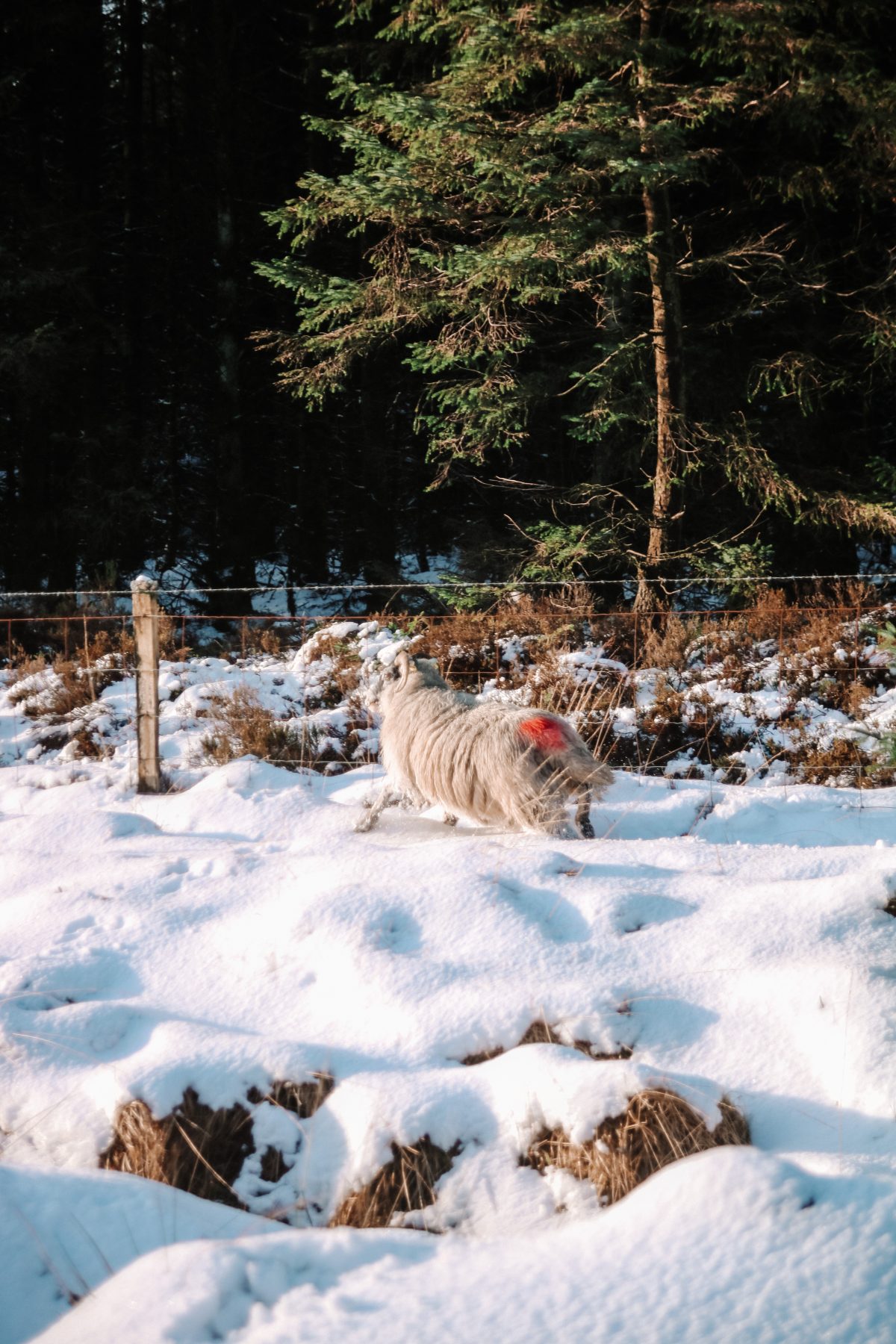 Before I started the drive back home to Belfast, I took the Altnahinch Road back down the mountain towards Armoy and headed to the coast before the sun went down. I just about made it to Bothy at White Park Bay for a coffee and traybake before they closed which was exactly what I needed after a white knuckled drive through the snow! After my nerves had settled, I made a quick pitstop at Ballintoy on the road home to watch the sun go down which was just about the perfect way to end the perfect snow day. 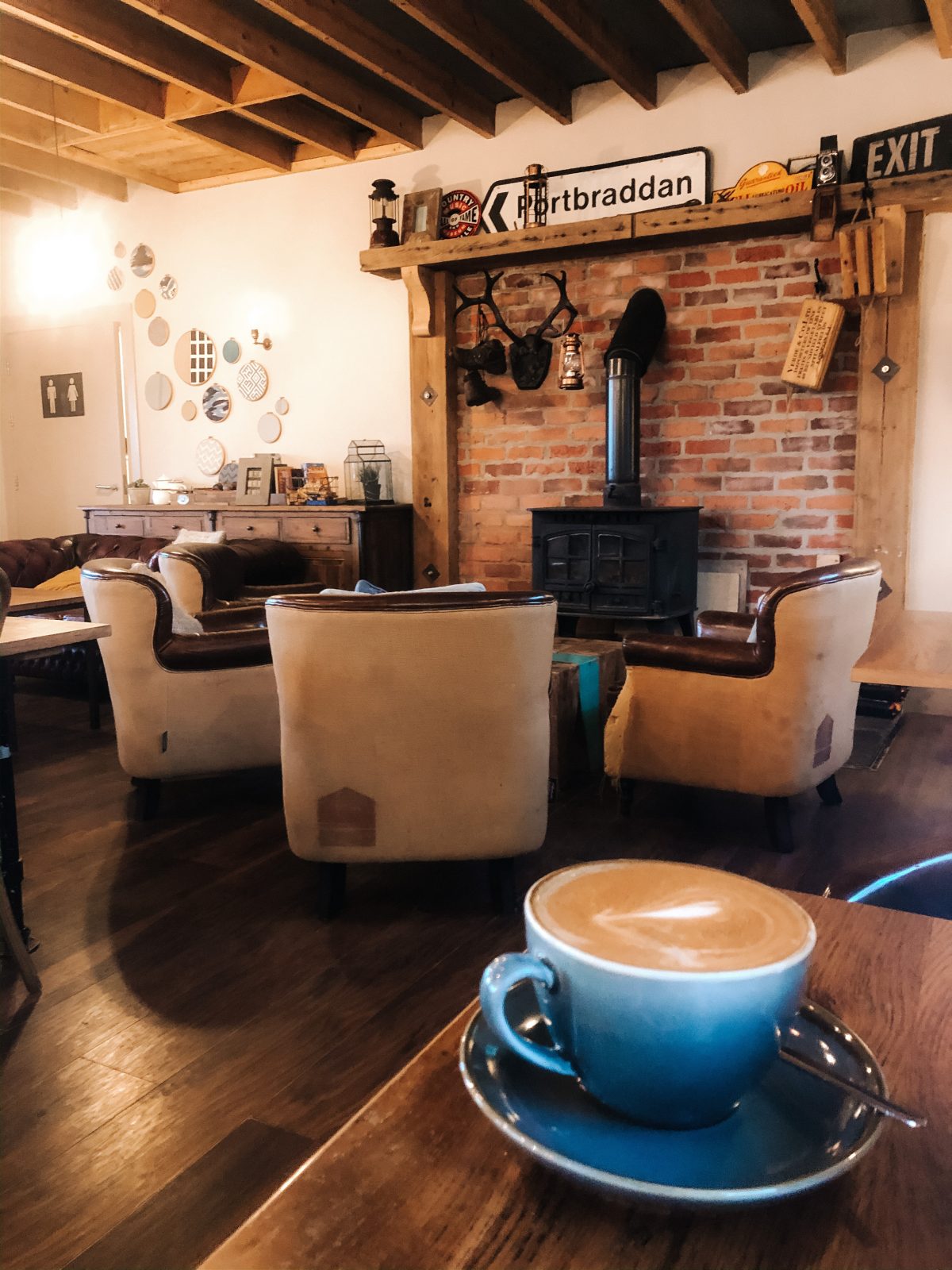 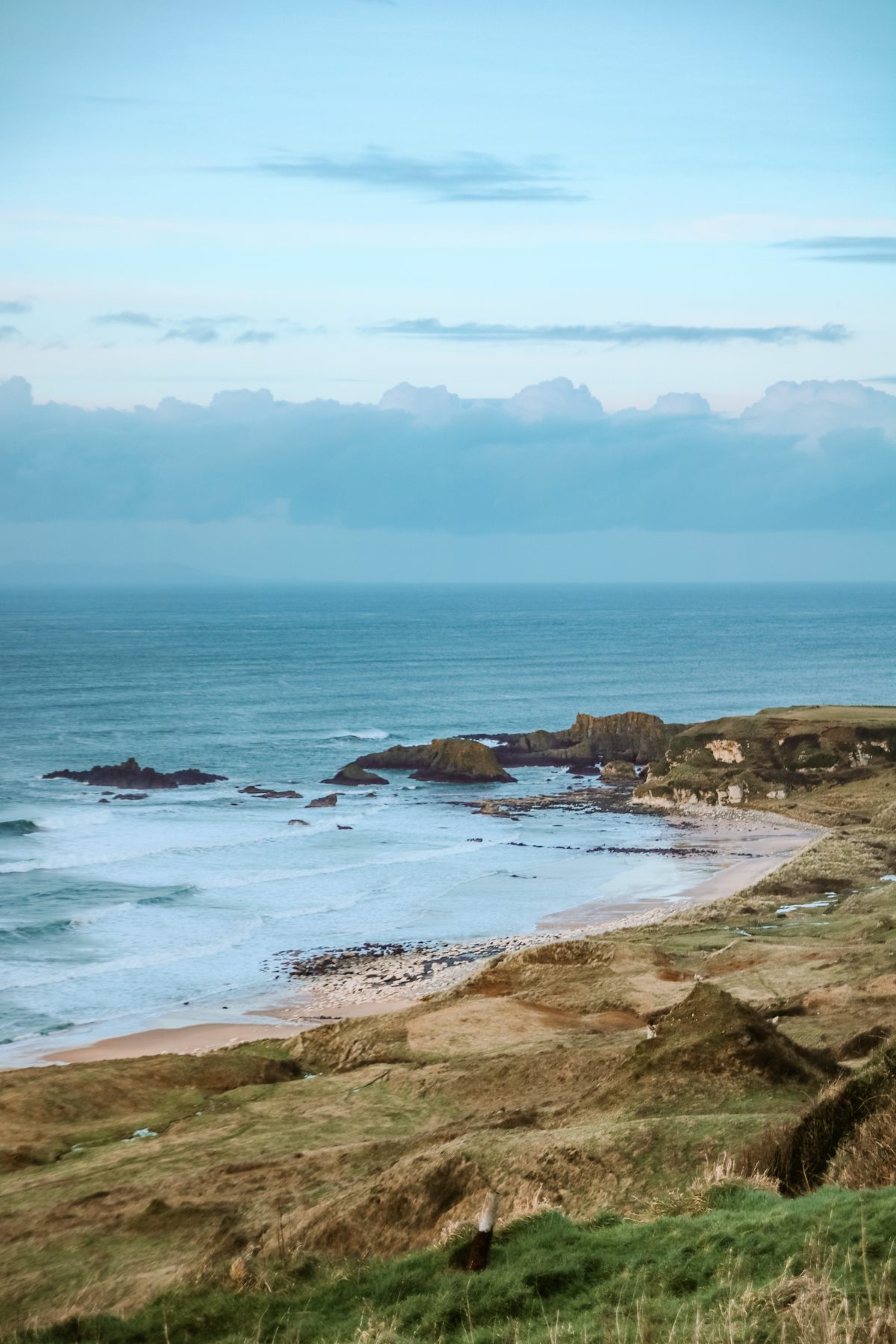 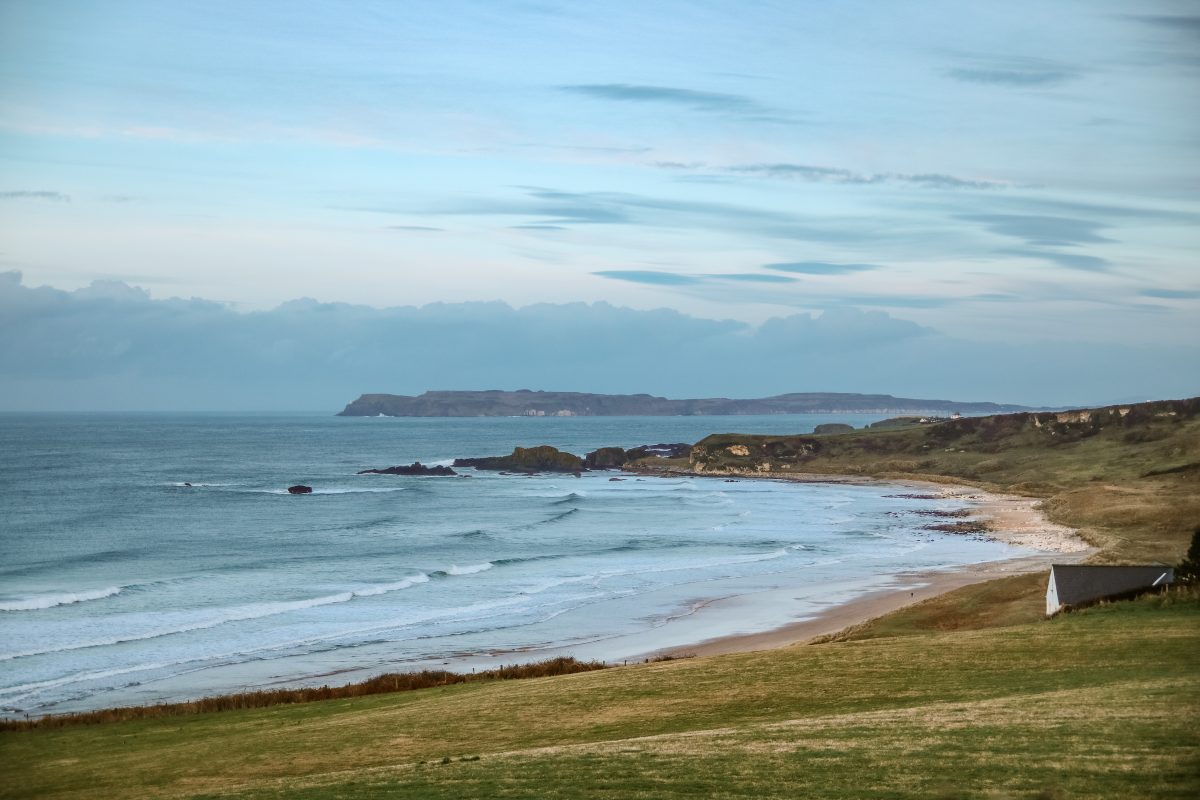 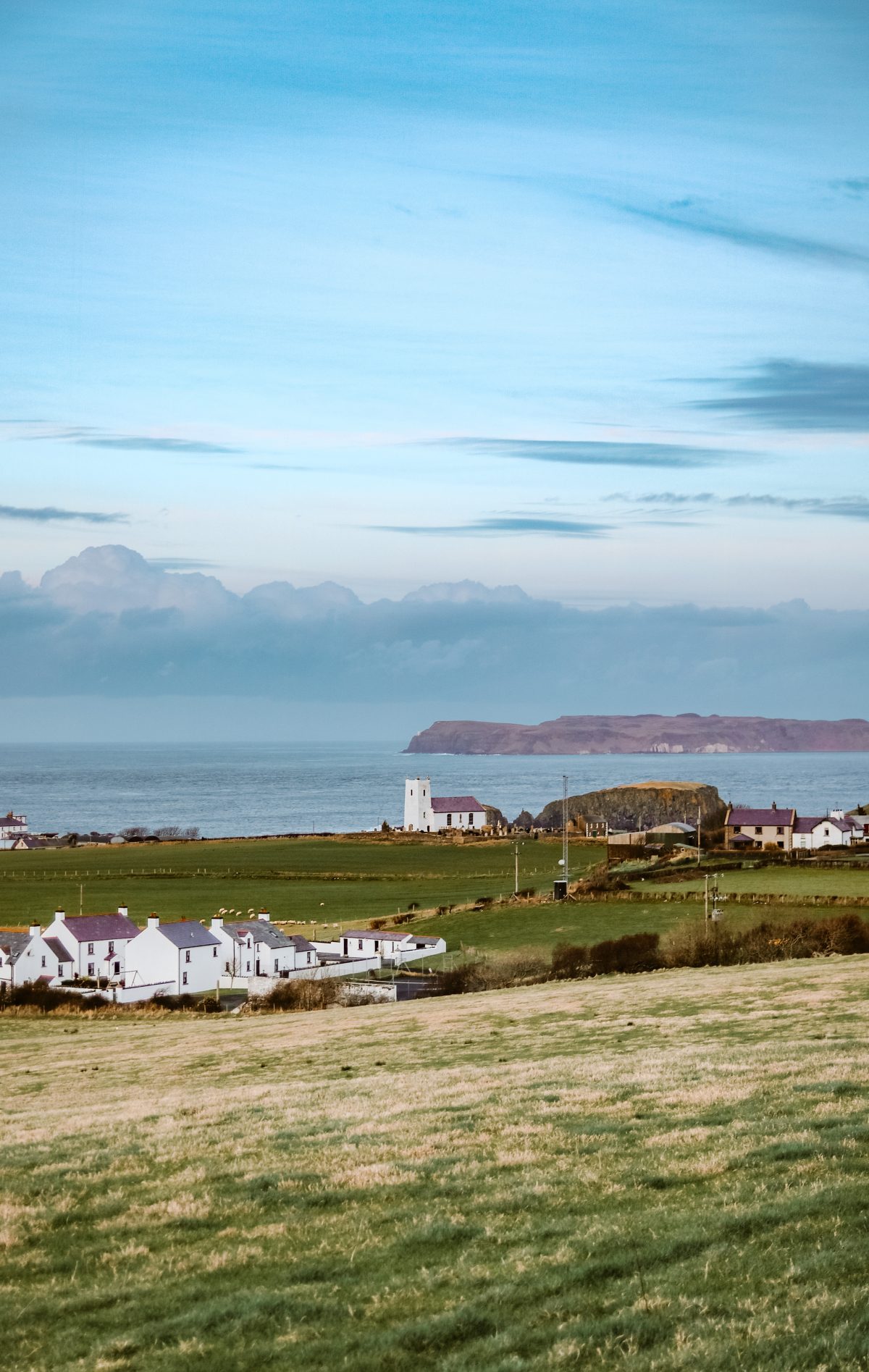 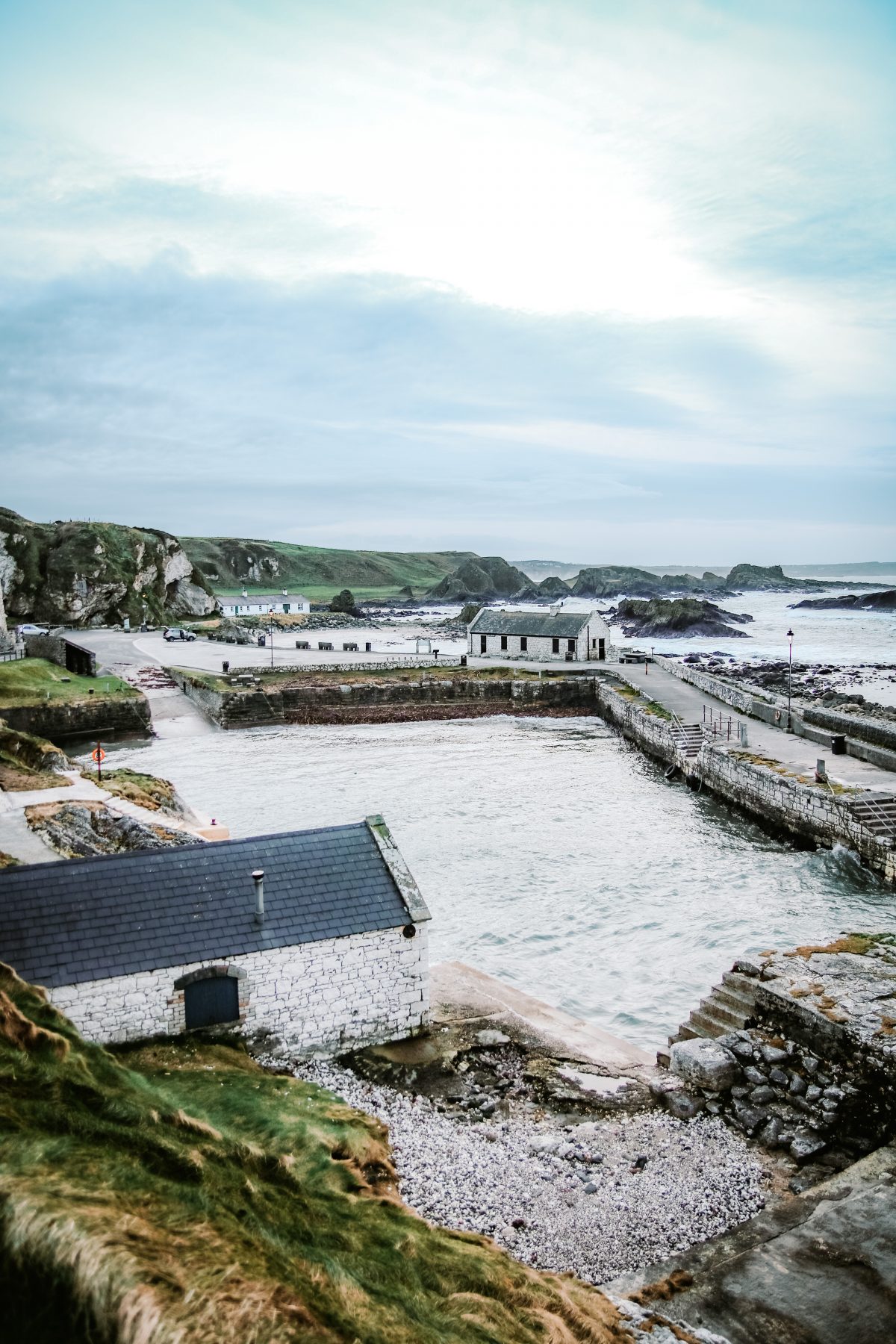 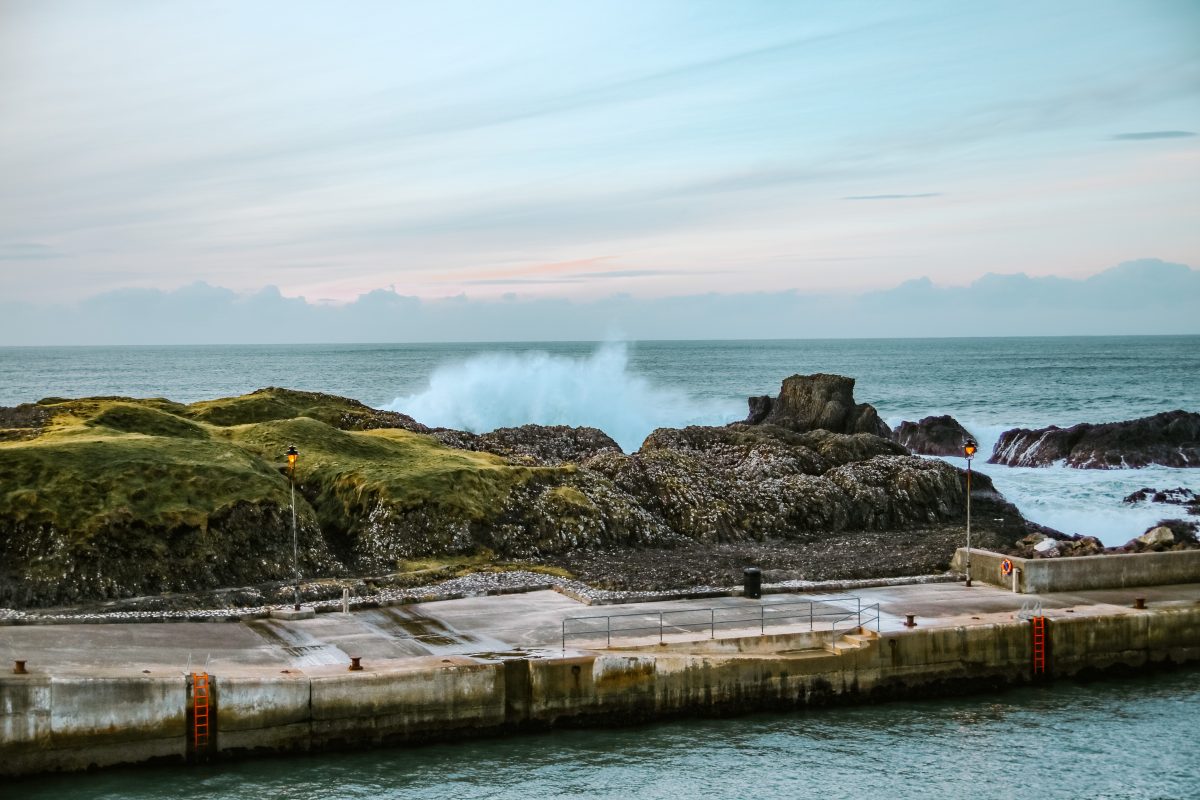 A Night at Ardtara House Hotel

A Treehouse in Donegal