Local Tips for Belfast this June

Evening all! Living in Belfast offers a wide variety of activities to fill our weekends and evenings, especially in the summer months, but sometimes we just don't realise just how much is going on around us. I moved to Belfast for the first time just over a year ago and have made it my mission to get to know the city as much as I can and be knowledgeable of all the different things to do. June sees the beginning of summer where evenings are spent in the back garden, losing recollection of time as the sun refuses to descend. We've already seen the most glorious sunshine over the last few weeks and while the majority of us have resigned ourselves to believing the good weather has been and gone, I am determined to get out of the deck chair and see just what's going on in the city. I've rounded up a few things to do this June - small ideas that will only take up a few hours in an evening and events that might take up a weekend in your calendar. I hope I can inspire a few of you because once we pass the Solstice, you will be hearing everyone telling you that "the days drawing in now" so use the stretch in the evenings wisely! So here's what's on this June... Belfast Book Festival The festival is only in its 6th year but this year's programme is packed full of events between 9th and 19th June that will interest anyone. There are book launches, readings, a poetry tour of Ireland, music and discussions for everyone to attend for free or at a very low cost. I'm looking forward to going to a talk by Hyeonseo Lee, a North Korean defector and human rights activist who's TED Talk about her life and escape from North Korea has received more than 5 million views online. Find more about the programme here. 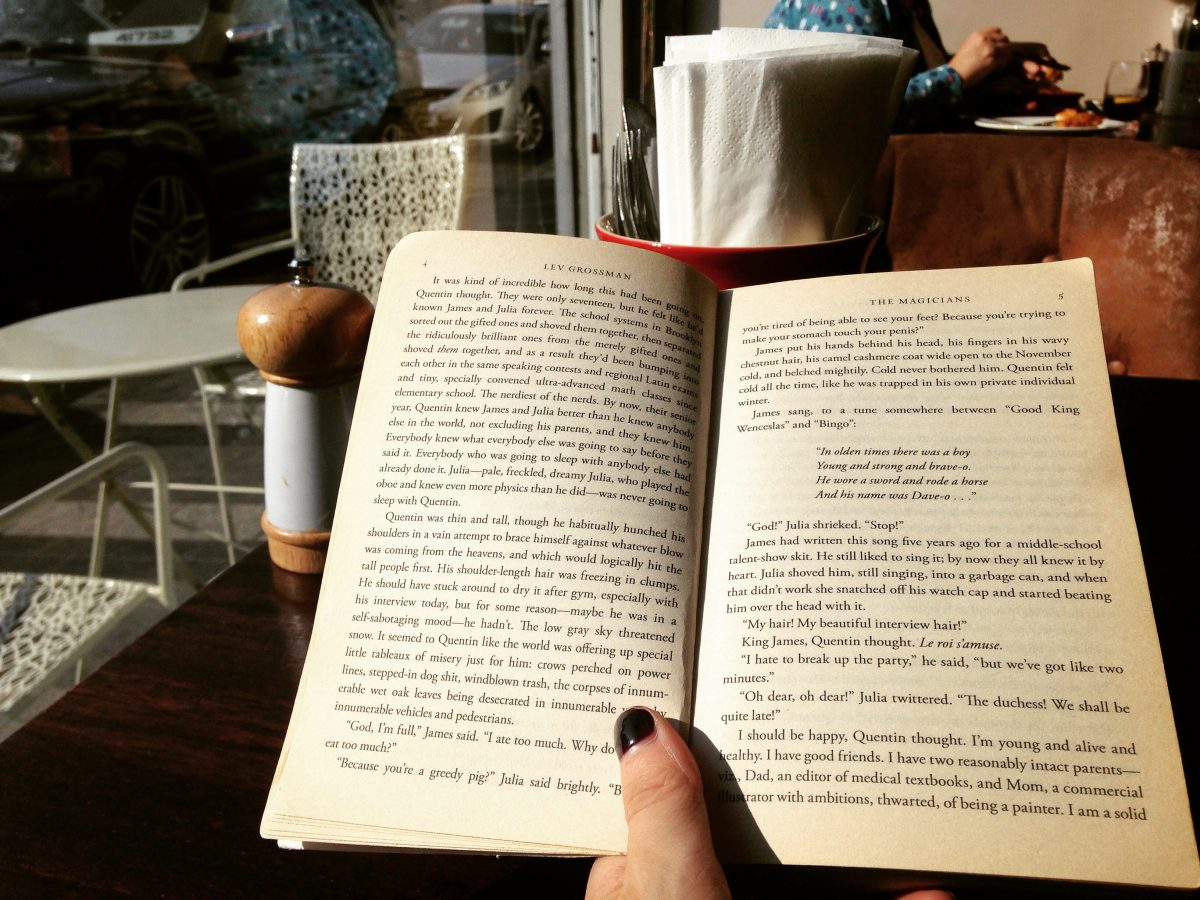 Belfast Flea Market The monthly flea market runs on the first Sunday of every month from 1pm and 6pm and is a little treasure amongst the Union St Bars. Based out the back of the infamous Sunflower Bar, there is a plethora of wee stalls to explore for vintage gems, potted plants, records and general bric-a-brac that you don't need but have to have. They have a great woodfire oven next to the stalls providing delicious pizzas to fuel the less energised shopper and the less enthused shopping partner. Wash the pizza down with a cold pint and you can't ask for a better way to end your weekend. 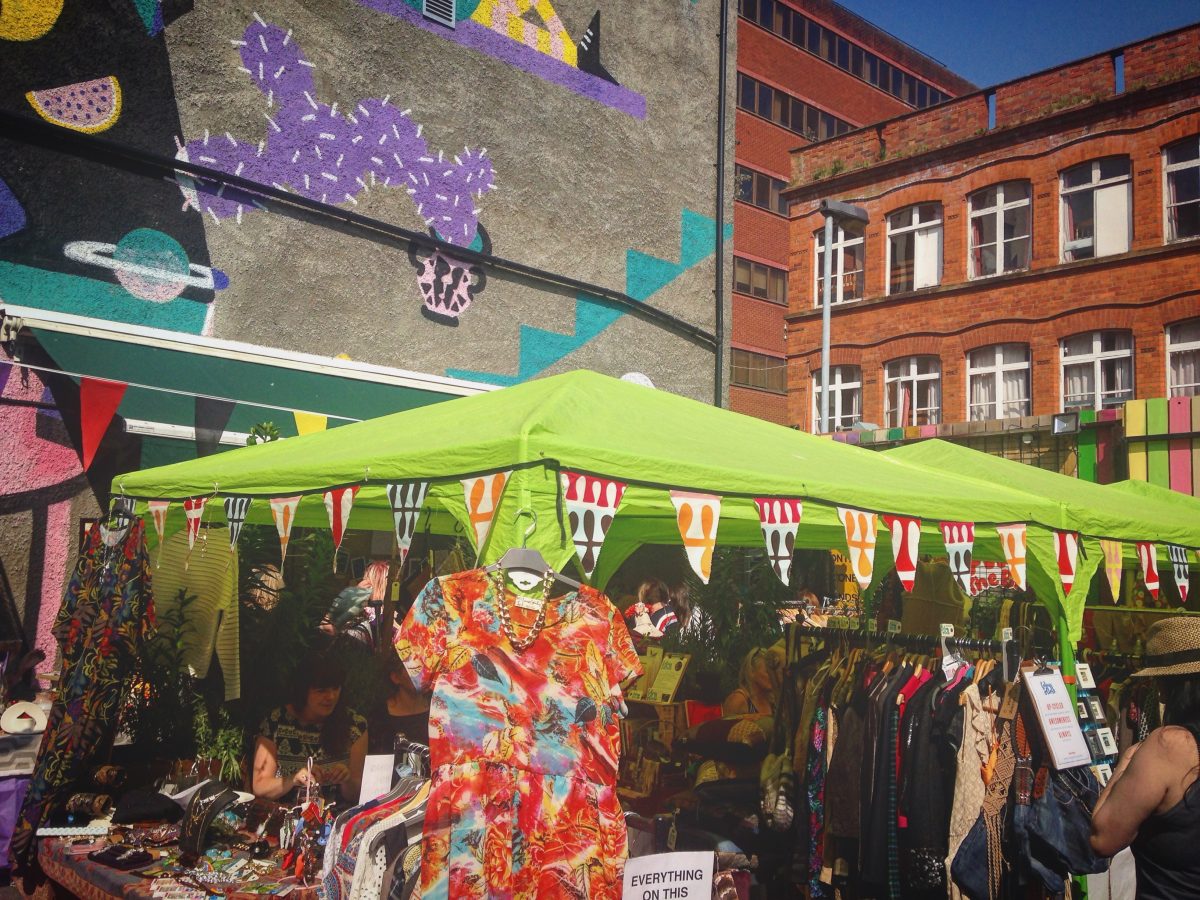 Belfast Blues Festival Another Belfast festival still in it's early years, the Blues Festival is on the last weekend of June between 24th and 26th. There's a 'Blues Trail' that you can follow across the city taking in as many gigs as possible ending up at the Festival Marquee in Writers Square. The usual suspects can be found along the way e.g. Crow Black Chicken, Rab McCullough and Pat McManus but there are heaps of other unknown talents to be discovered in the back of a dimly lit pub. Have a look at the line-up here to create your own trail or choose a place to park yourself up with a seat for the day! 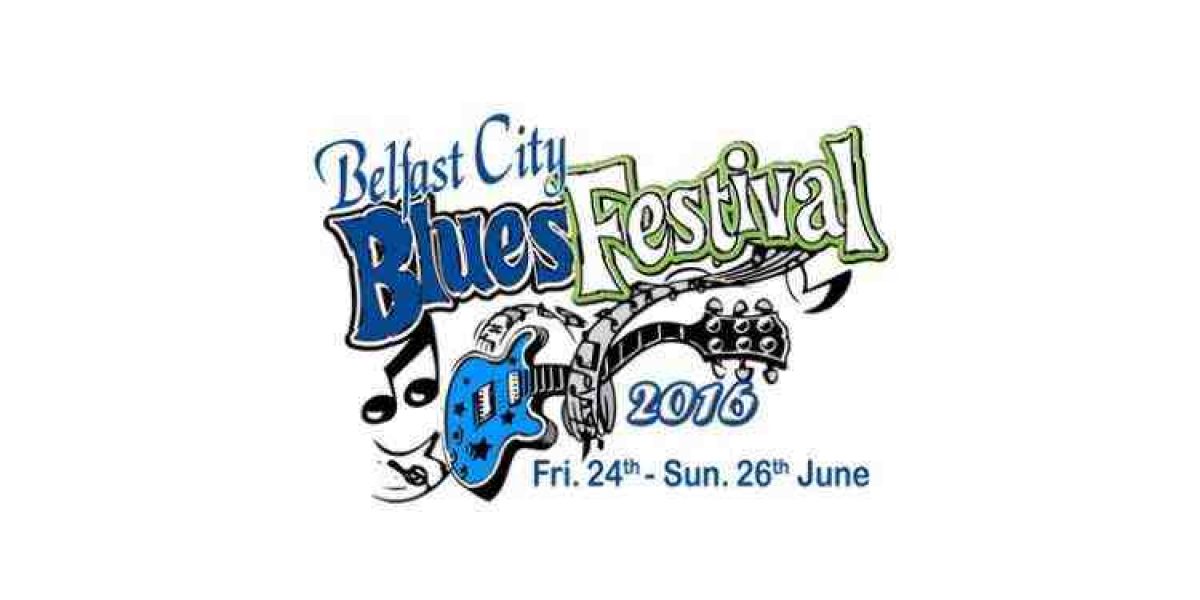 Gobbin's Walk About 20 miles north of Belfast you can find a dramatic coastline with staggering cliffs that tower over the Irish Sea. One way to truly experience the wildness of the Irish coast is to walk along a man-made path that clings to these cliffs and that would test the bravest of us all. Gobbin's Walk was re-opened this year and tours are now available to walk the path that was once popular among Edwardian tourists. Have a stroll at the edge of our island with the waves crashing below you and the wind whipping around your face. If you're lucky you may even get spot some red beaks among the rocks as puffins can be found here at this time of year! Find out more about the walk and how to book tickets for the tour here. 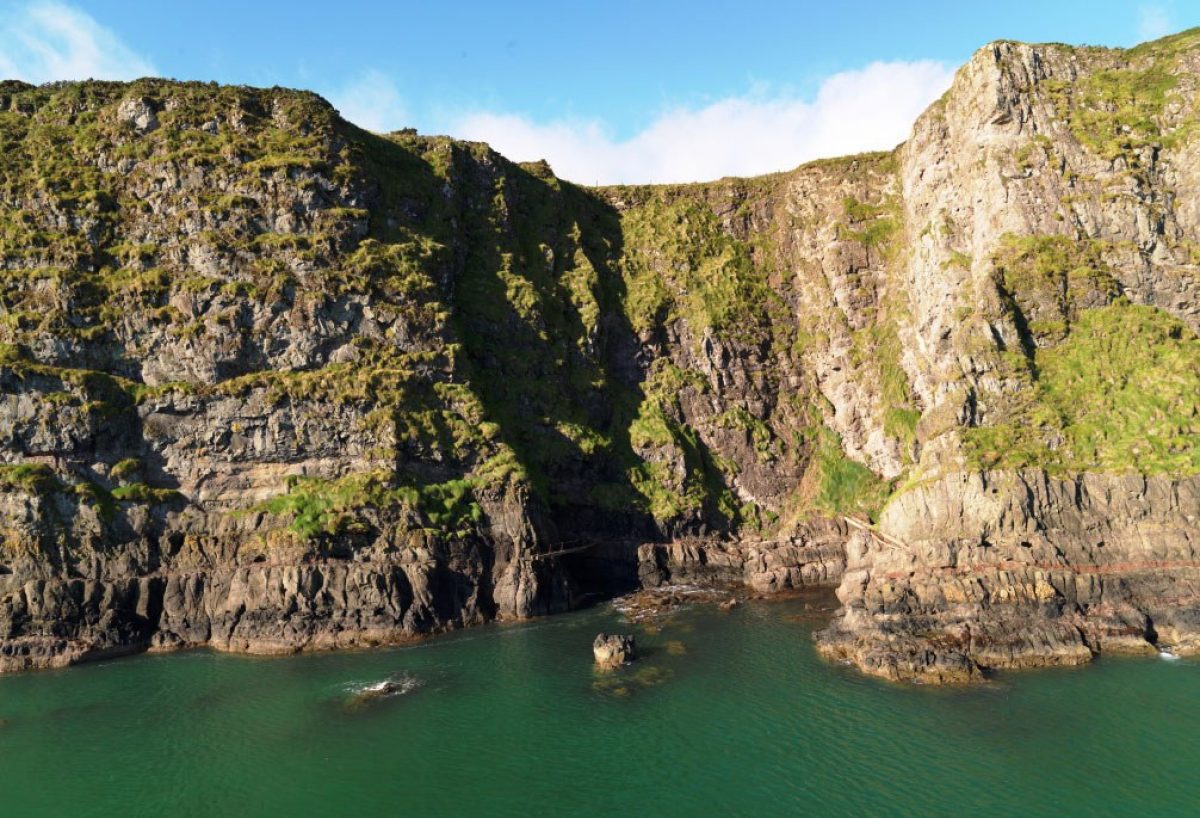 Mount Stewart is a 19th century manor house and gardens located about 15 miles from Belfast. The site is owned by the National Trust and has the most amazing gardens that are spectacular this time of year. For those of you who are fans of classical music, there is an event on 24th June called 'Twilight at the Trust' that will see individual rooms in the house opening up to host incredibly talented musicians. Tickets are £50 and include a canapé and drinks reception with the finale being held in the Great Room with all the musicians gathering together - not too shabby! You can book tickets here. 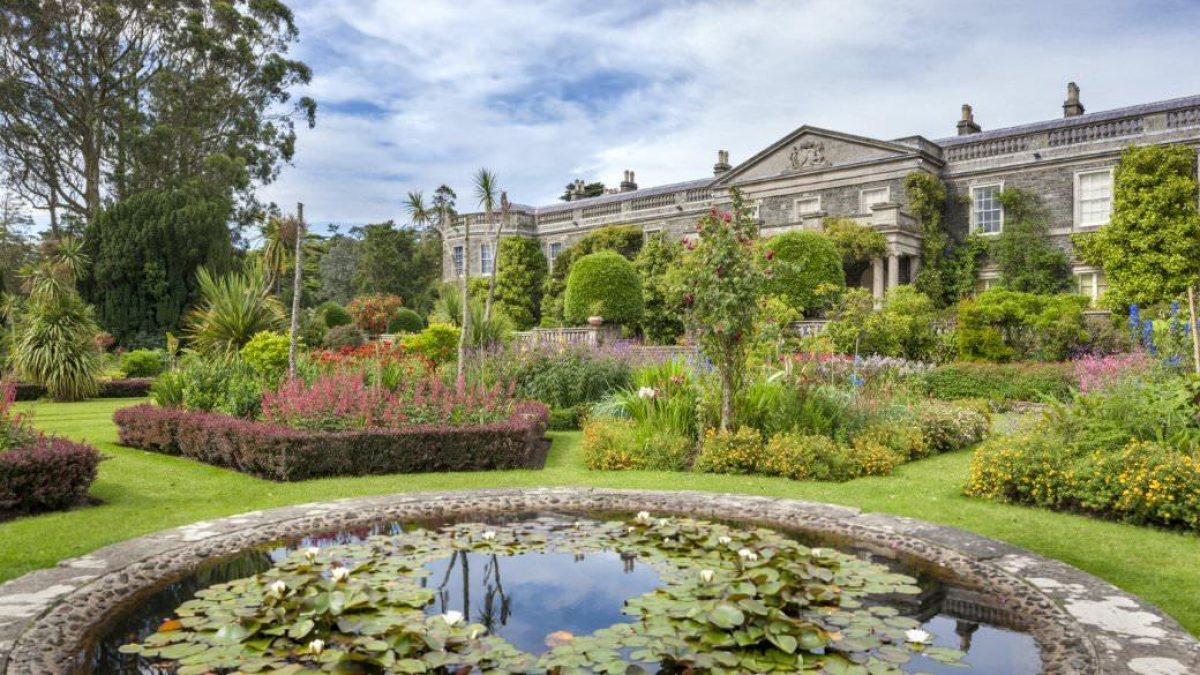 I hope these ideas give you some inspiration to venture out in to the city and further this June and fingers crossed the sun will return for us again! xx

Mother's Day Post - Part 1: How To Treat Your Mama