When I enter a library I think I get the same feeling that many religious people might feel when they enter a beautiful church or cathedral. There's a sense of calm that envelopes me and I almost feel like every cell in my body relaxes, as if I've arrived home. Being from the land of saints and scholars means that a love of literature is in my blood and to my luck I live on an island littered with beautiful libraries to explore, many on my very own doorstep! 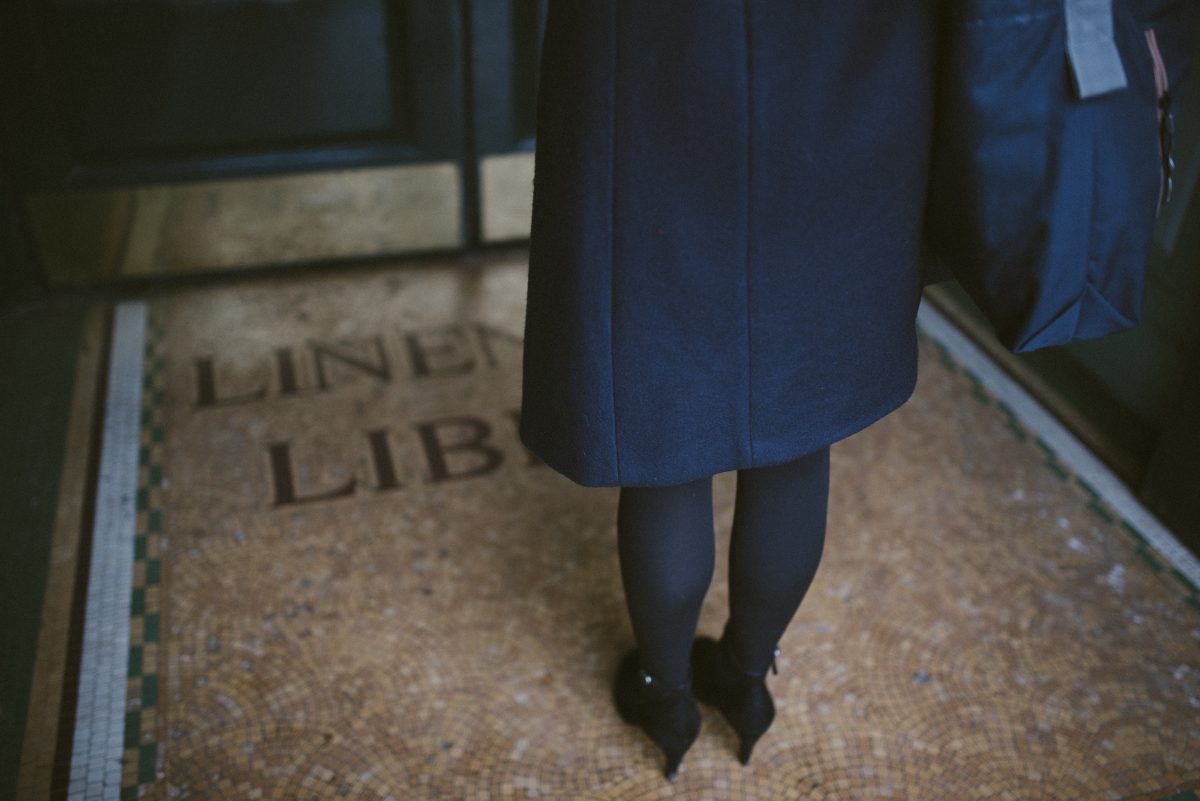 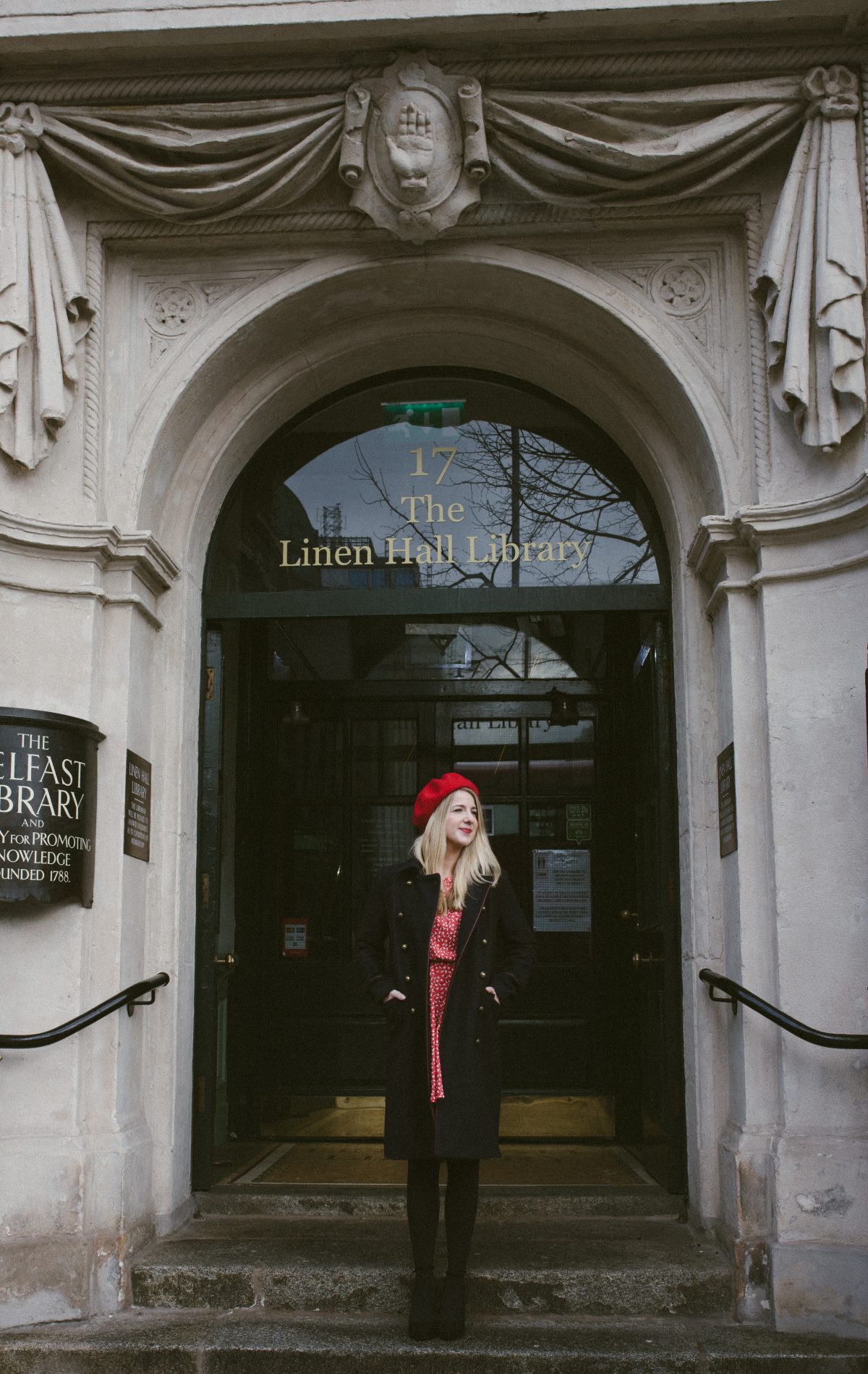 With Valentine's Day looming I thought it was apt that I visit the place that housed the oldest love stories in my city, the Linen Hall library. It was my first time visiting last Saturday and I almost missed the entrance entirely it was so neatly tucked between modern retail chains. Originally the library was located across Donegal Square where the City Hall now sits and while it's current residence is a little more understated, it is still one of the most beautiful buildings in Belfast. 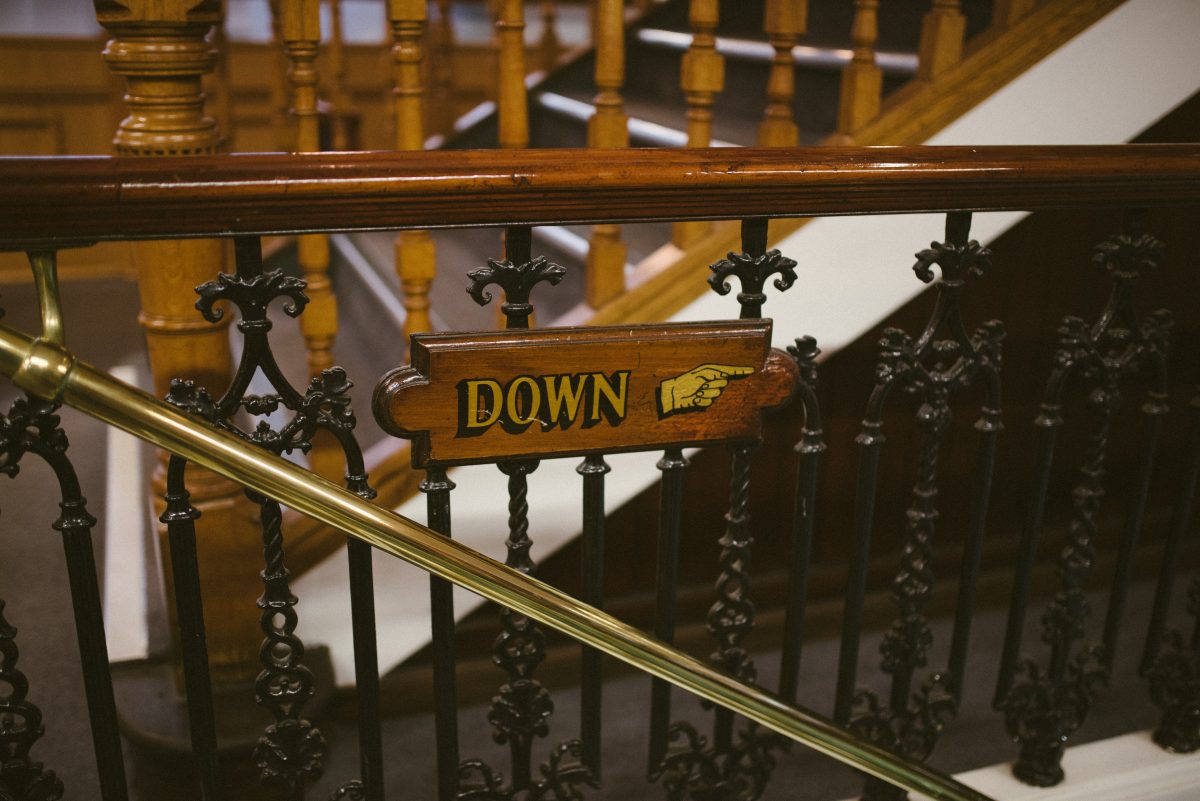 Founded in 1788, the library is the oldest in the city and is the last subscribing library in Northern Ireland. Inside there are beautiful desks with antique bankers lamp for the members to read their latest literary find as well as cosy chairs in different nooks and crannies for those who want to hide away from the city. You can people watch from the old stained glass windows that let the natural light flood in and spy on the folk sprawled on the grass outside City Hall. 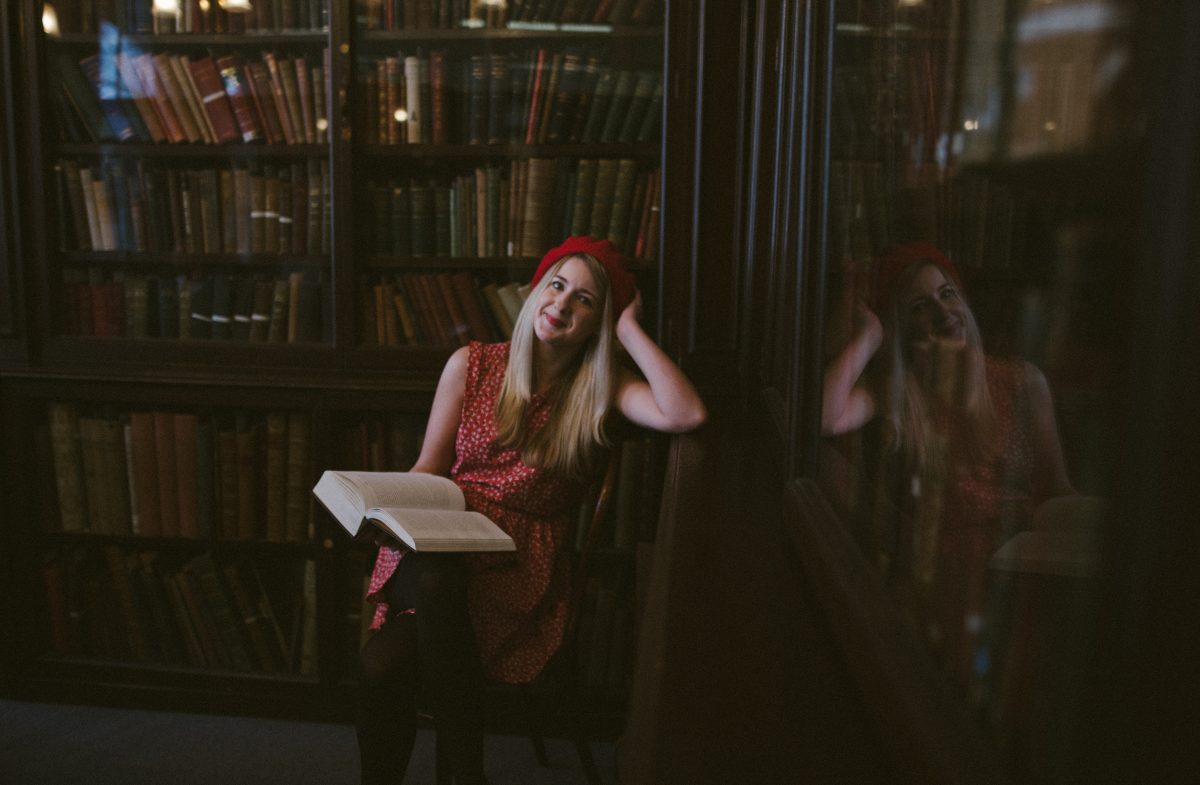 The library was initially founded by the Belfast Reading Society but in 1792, the library became the Belfast Society for Promoting Knowledge whose aim was to 'improve the mind and excite a spirit of general enquiry', an ethos that has managed to live on and ensure the library's survival despite attempts to crackdown on such free thinking throughout Belfast's troubled past. 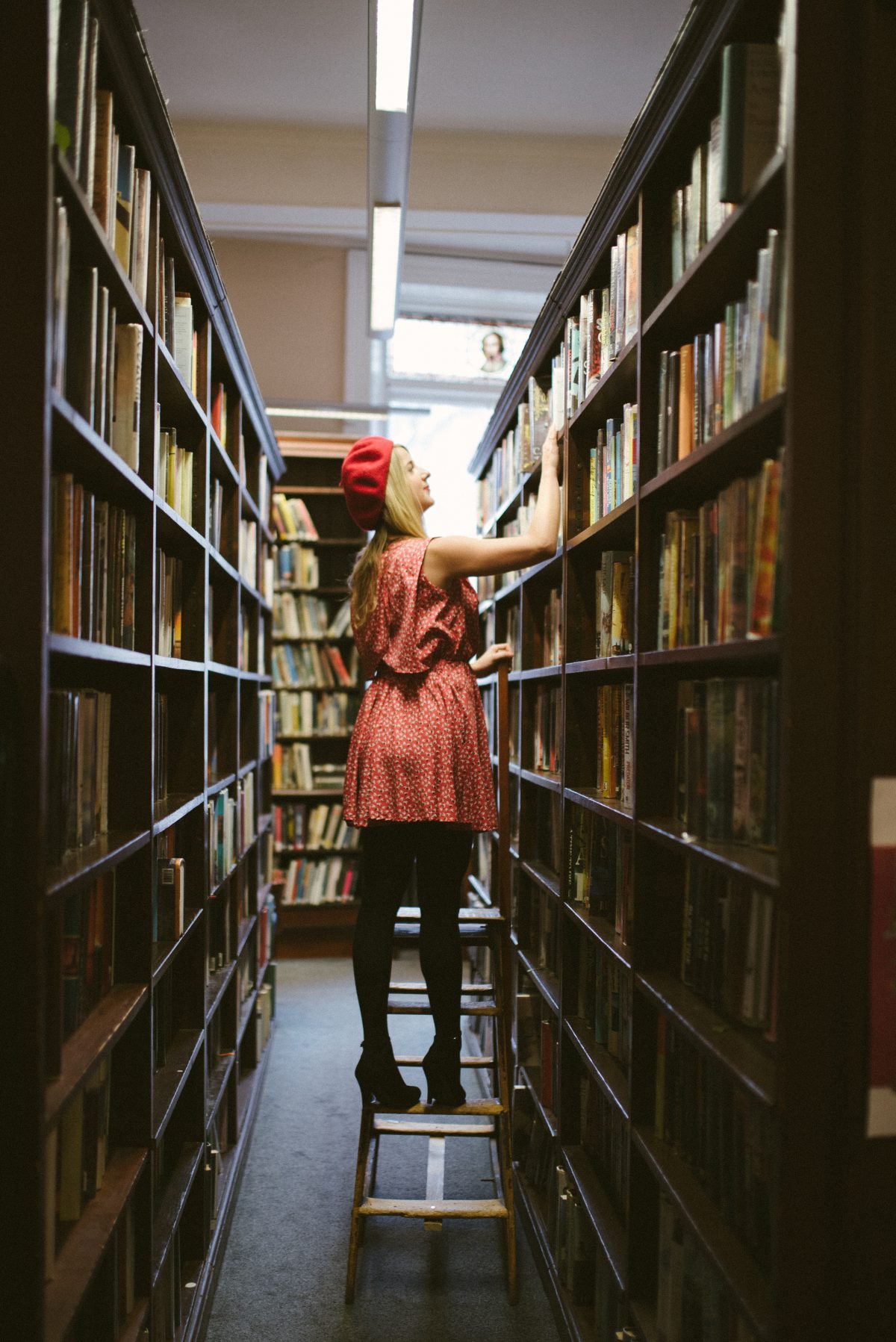 Their collection is impressive with the oldest book dating back to 1490 (De Avina written by Eastern physician Avicenna) but it's their collection of Irish culture and politics that is truly remarkable. In fact, the first librarian was Thomas Russell, a founding member of the United Irishmen and a close friend of Wolfe Tone. The importance of maintaining and preserving Irish culture and her language lives on with weekly gatherings held each Saturday morning for Gaels to meet and speak in their mother tongue. 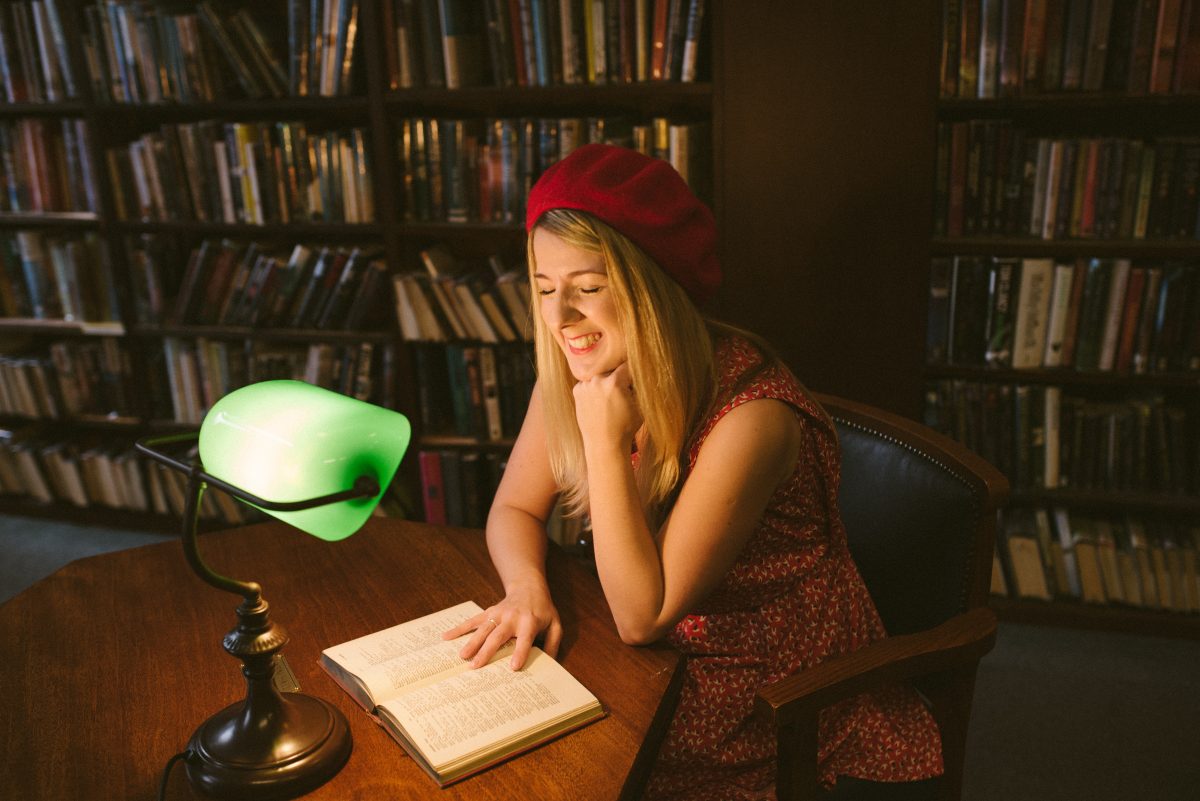 To find such a peaceful sanctuary in the chaos of a busy city is a rarity and one that should be cherished and protected. Thankfully the library has been able to move with the times and hosts a range of exhibitions and events all year giving more reason to return again, even if it's just to find a quiet place to enjoy a cup of tea in the quaint café. 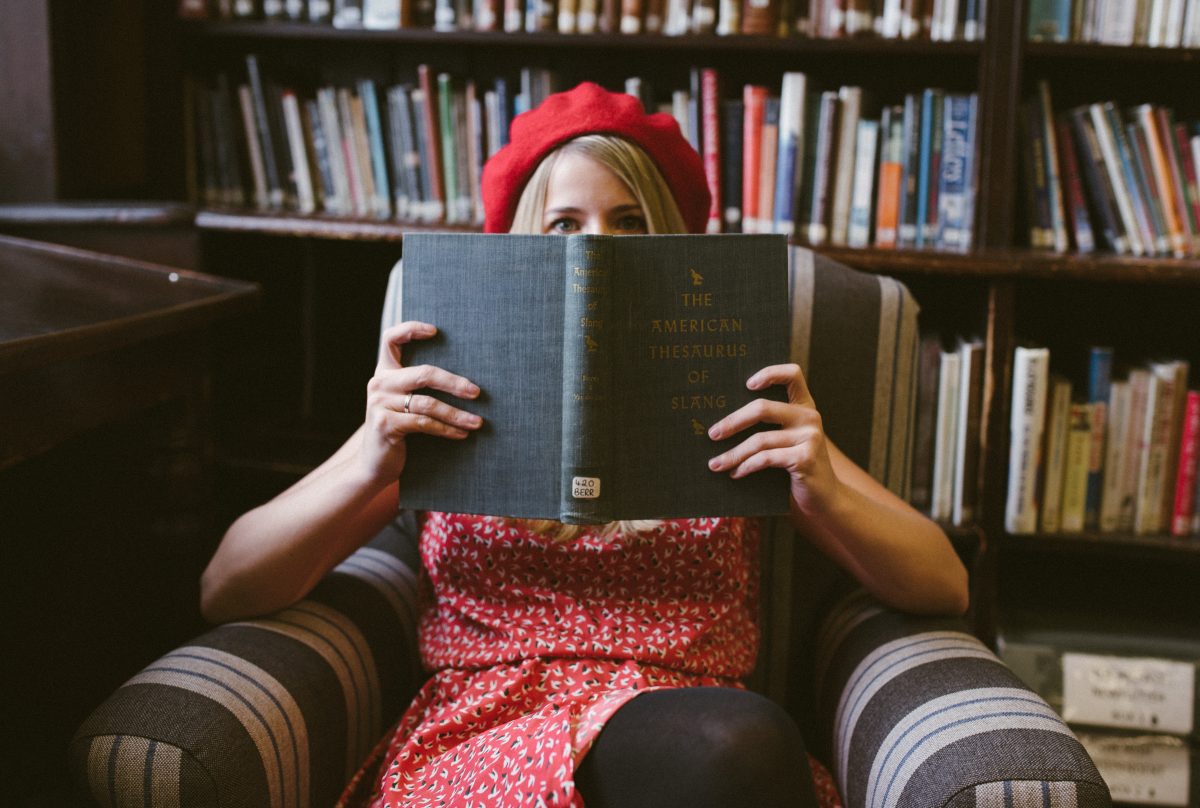 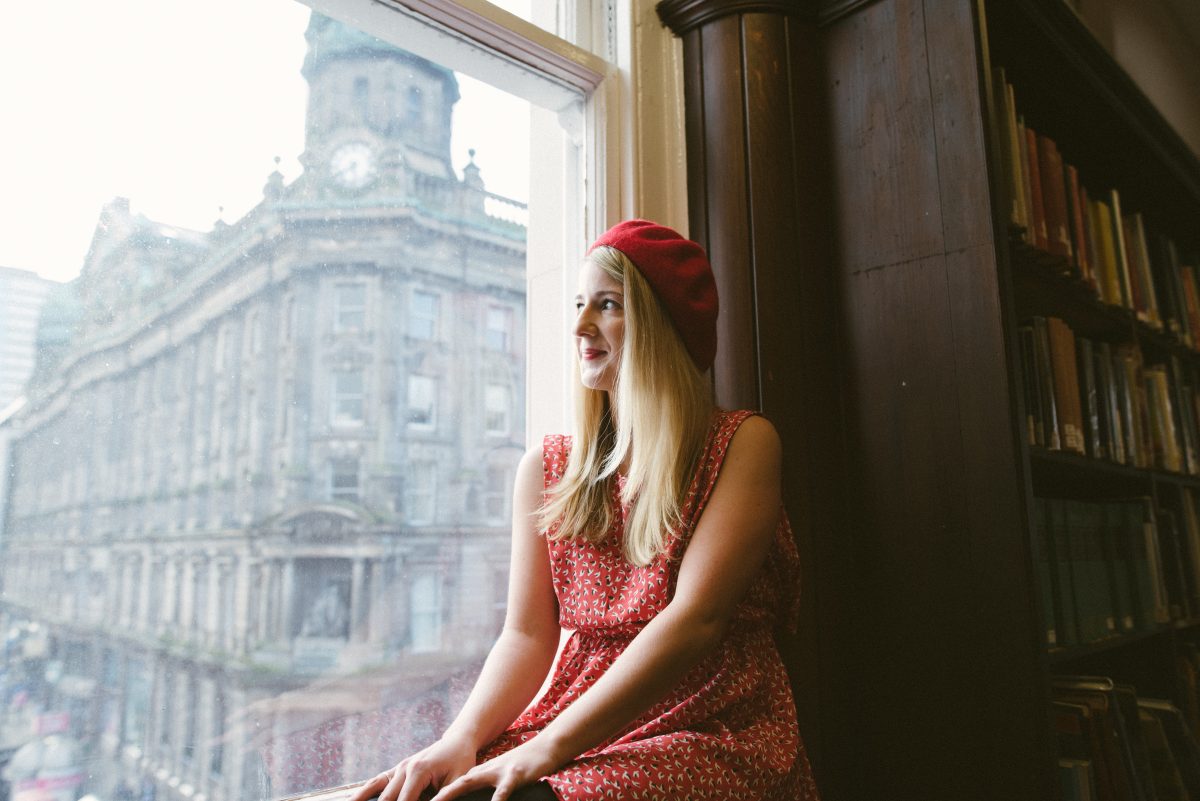 With free admission there is really no excuse not to visit this urban refuge. I know I'll be back for sure, most likely on a rainy day when I can curl up on one of the armchairs and read while looking out at this ever-changing city.

All photos were taken by Marianne from Perfect Opening Line, a true local talent who I couldn't recommend more! 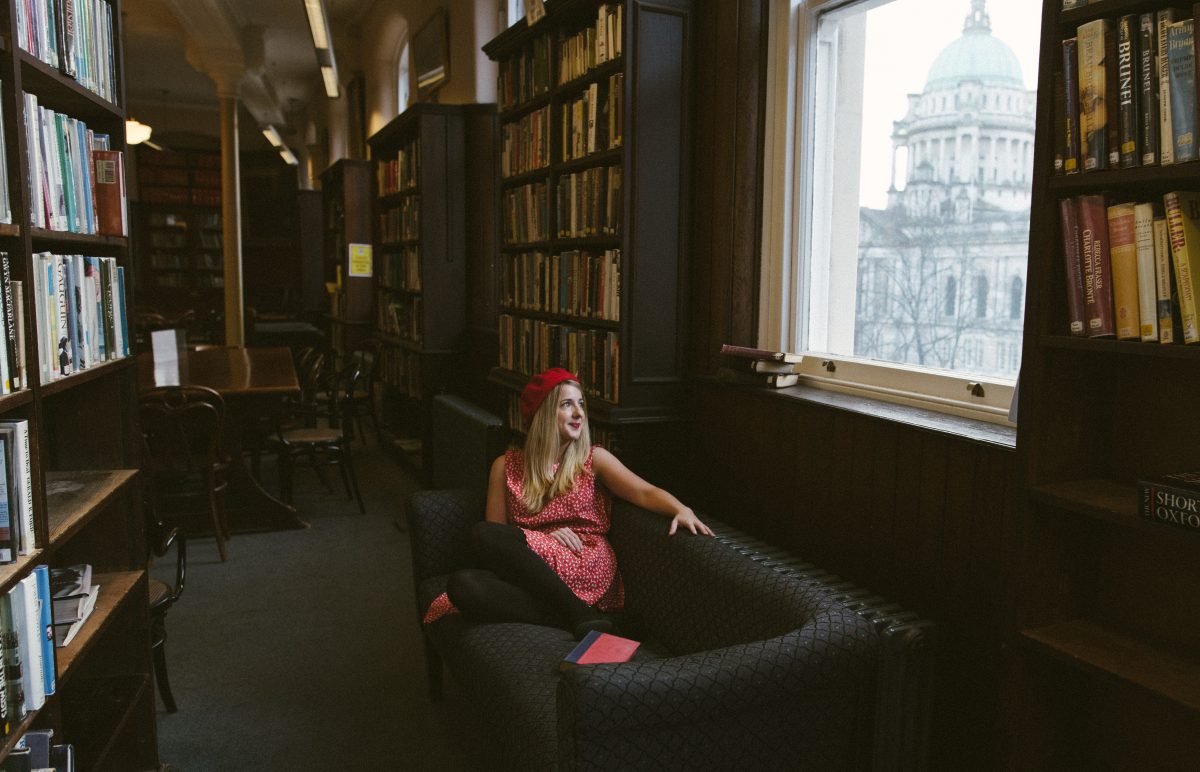