I think most of us have a romanticised view of the summers of our childhood. The days were always warmer, longer and filled with adventure from the moment we woke up. The days stretched out before us in a haze of languid afternoons spent hiding amongst the fields, chasing the sun as it refused to go down. Being sent to bed was the worst punishment as the stubborn daylight continued to haunt us as we lay yearning to be amongst the laughter we could still hear outside. As adults, the punishment now isn't being sent to bed. It's being sent to an office where we are forced to stay in and attempt to work while the stubborn daylight haunts us all over again. We are jailed by social responsibilities but are set free for the weekend and in order to make the most of the precious hours, we must think of as many fun things to do to save us from the guilt on a Sunday evening. 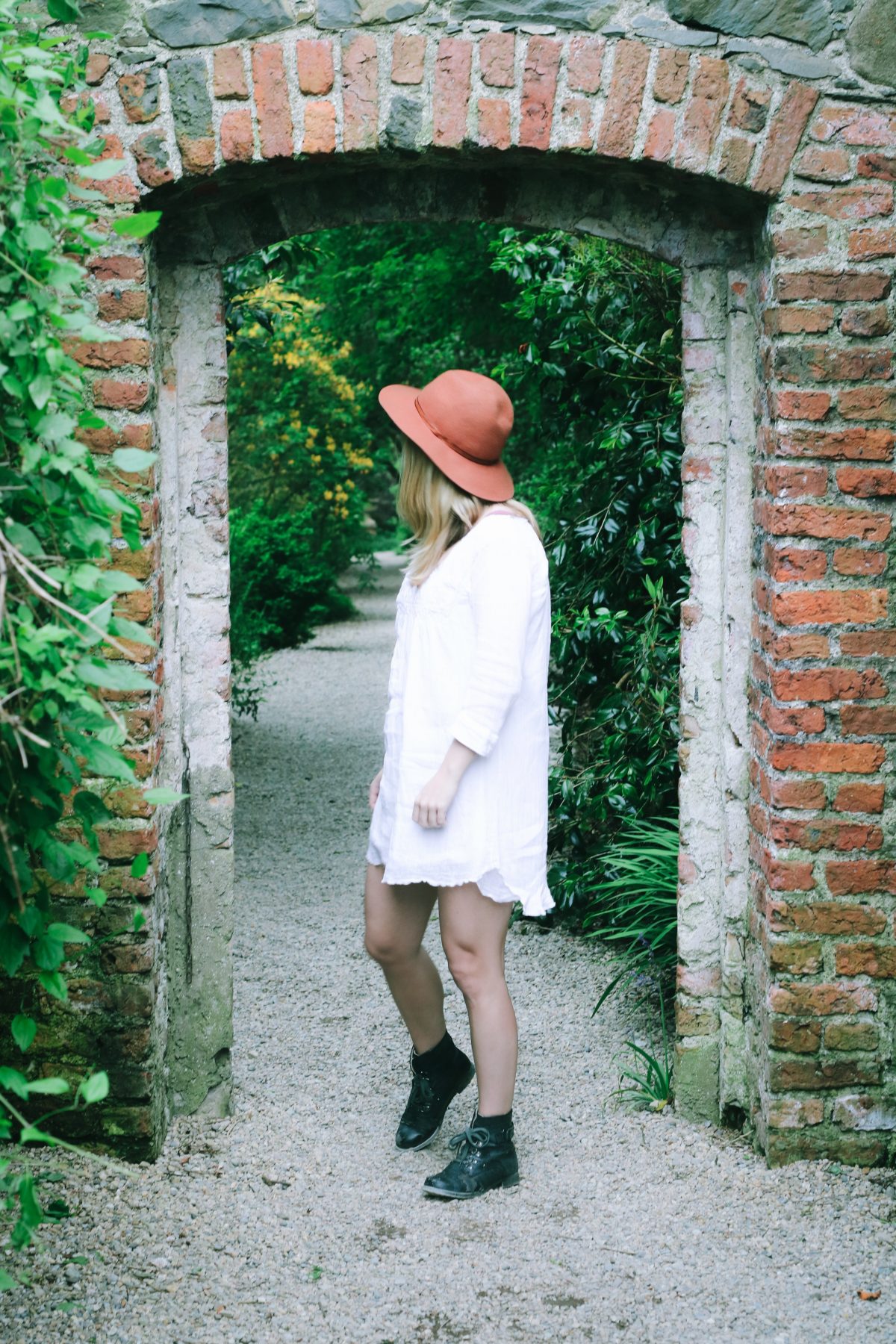 Irish people can be a cynical bunch and many smirk at the mention of summer since the weather here is as reliable as our government. That sense of adventure has waned with age but Ireland has so much to offer and we can relive those childhood days, even if it's just for the weekend. I've rounded up a few things I want to tick off this summer in the hope that it might allow me to feel excited about the weekends and less flustered about feeling the need to fill every hour. Having these wee goals helps me look forward to the weekend and appreciate just how much this island has to offer - even when the rain tries to dampen my spirits! 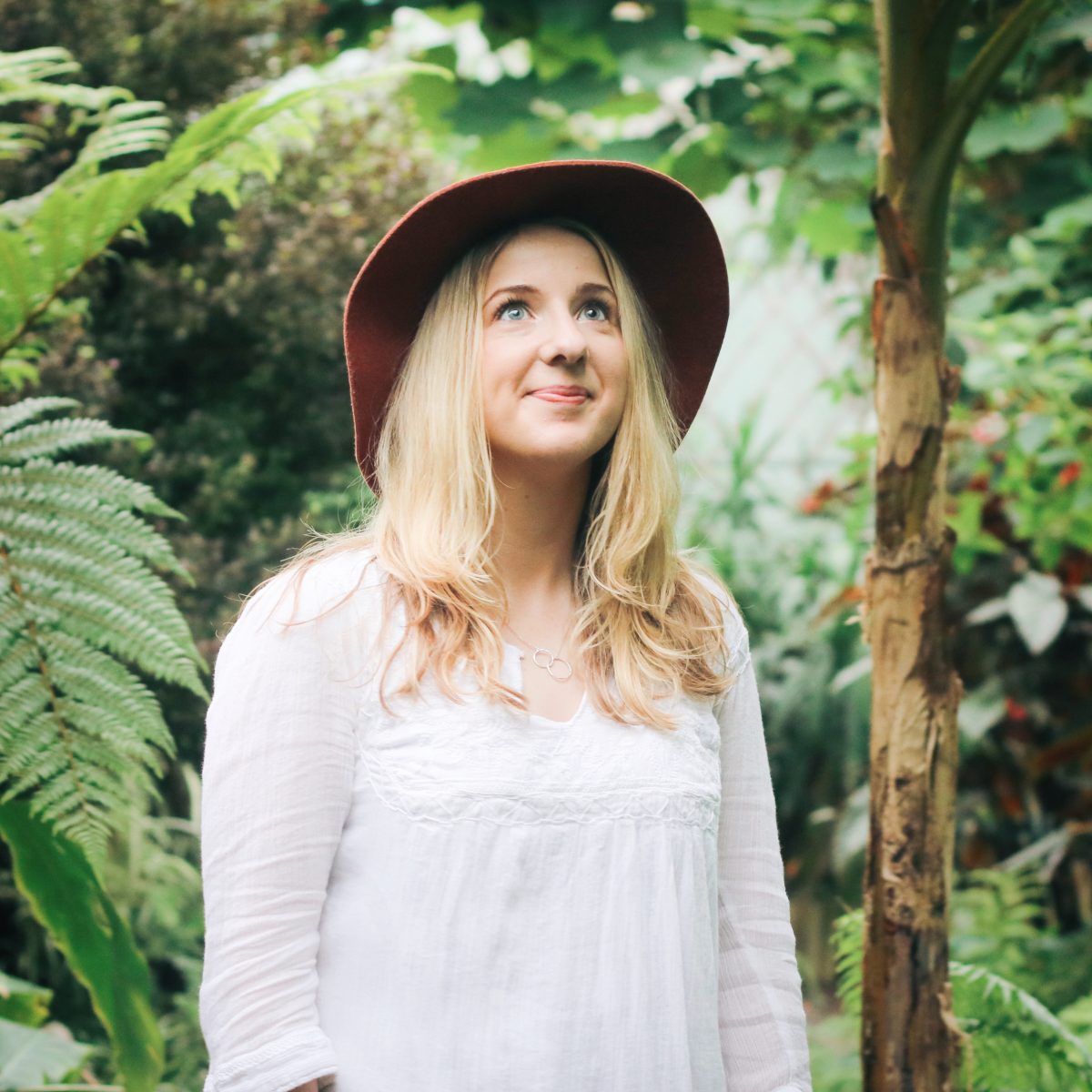 Go to a GAA Match I'm an Armagh woman and the county football team was at it's peak when I was a teenager. This meant that a lot of Sundays in the summer were spent on the side of a pitch, wearing the immutable orange jersey while screaming "Go wan Armagh!!" about a million times. I haven't been to a game in forever and I miss the buzz of the crowd, the embarrassing insults the poor ref always endured and the terrible homemade sandwiches that were snacked on. This year I'll make sure to don the jersey again and who knows, maybe Armagh might be within a chance of winning the Sam again. Sleep Under the Stars Falling asleep listening to the lullabies of leaves rustling or waves crashing might just be the tonic of the summer. I am a keen camper but I don't make it enough of a priority to just pack up the car and get away for a night. But a night under the stars is always worth the hassle - even just for the melted marshmallows alone. Run 5km Running seems to be the trendy thing to do these days and for that reason I am severely unfashionable. I am not a runner and even though I have a good excuse not to be (the old CF lungs are easy to blame), I still really want to be able to run a decent distance. I have an aim to be able to run 5km in one session by the end of the summer so the practice will be starting this week. Just don't expect me to to talk while I'm running - those freaks can stay well away from me. Solo Picnic I love a good picnic and Andrew and I will find time for one on weekends that will allow us to eat outside without being frozen. But this summer I want to take advantage of a little time to myself. Time to chill out, read a book or just listen to my own thoughts bumbling inside my noggin. Island Hop Although we live on on an island, there are still lots of little satellite islands that adorn our lovely coast and so I want to explore a few of them this summer. Last summer we visited Rathlin Island which was a blast and my first time seeing puffins up close (ish). This year I hope to visit an island or two off the west coast and get a good dose of that Atlantic air in to my lungs. Surf I learned to surf while living in Australia but only really stood up a few times. My lovely Aussie friends bought me a foam board as a birthday present and it has been shamefully lying in our box room gathering dust and no doubt feeling very depressed. This year the board will get wet and I will brace the ice-cold water that will surely have me wanting to dart back to dry land in an instant. I will be brave and I will try and stand up again even for just a second. Attend the Fleadh The Fleadh Cheoil na hÉireann is an annual music festival that displays the best of Irish traditional music. I've never been but every year I promise myself that I will go. This year is no different but I hope to actual make it this time! See a Play I live in Belfast but it's embarrassing how little I appreciate living in a city with a thriving culture scene. There are plays and musicals every week to take advantage of and so I will be sure to get my thespian head on this summer! Host an Outdoor Cinema We have a projector that has been lying lonely alongside my dusty surfboard which will be of much better use when hosting our own backyard cinema. I hope to string up on an old bed sheet, throw a load of cushions on the grass and gather some good mates for an old classic or two. Let's just hope the weather plays ball!! If I manage to get even half of these ticked off then I feel like I'm in for a fun summer! Have you your own summer bucketlist? Is there anything you're hoping to tick off this summer??