What Not To Worry About #31

A wee bit of a late post this week as I still feel like I'm catching up after my quick break in France with the little sister. What was supposed to be a relaxing break ended up a little more hectic than planned - turns out driving a tiny rental car along steep gorge roads isn't all that tranquil! I'm planning on writing a few posts so I can share some of the beautiful sights we got to see on our journey while including some photos of our aunt and uncle's house who we stayed with (an absolute French dream of a place which deserves to be on the pages of some chic magazine). It’s so lovely to get to travel with my sister now that we’re adults and no longer act like the monsters we were as teenagers. When we were growing up the three of us girls would fight like feral animals (I’ve broken Shannon’s nose twice, I kid you not) and stealing clothes became such a fine art that I used to keep mine locked in the boot of my car! After a bit of maturing we’ve now become best friends and are fiercely loyal to one another. I wouldn’t dream of saying anything to hurt her (or her nose) now and she is genuinely the funniest woman I know. Even though we had a few hairy moments on our tour through the French countryside, we were never far away from another laughing fit. She also appreciates a photo opportunity as much as I do which made me feel a little less guilty about hopping out of the car every few miles. It was a wonderful wee trip and I can’t wait to share some of our stories. 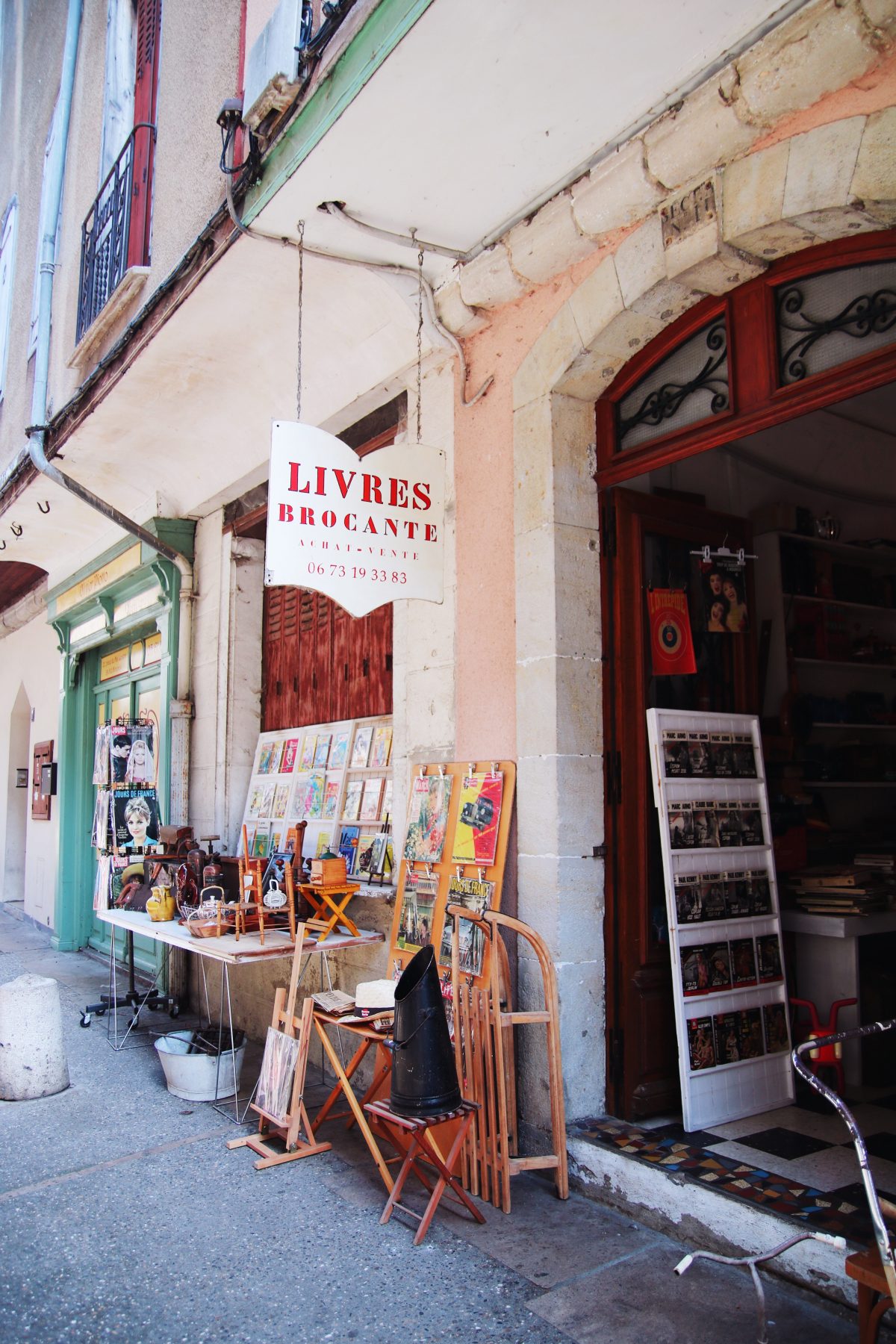 Now that I’m home and utterly depressed with the rain which seems intent on hanging around, I’m planning my next getaway. Andrew and I have spent the last few nights researching ideas for destinations and we’ve been leaning towards Costa Rica, Indonesia or Malaysia. Basically anywhere that has palm trees and is cheap enough to get around! If you’ve been to any of these places or even have your own suggestions, please throw them my way! I always love to hear travel stories and experiences and it might help us make a decision faster :) When Shannon and I were away I was reminded of a few things that bug the hell out of me when I’m travelling. I thought I would share a few in this week’s ‘What Not To Worry About’ post in case I’m not alone! People who don’t try to speak the local tongue I know French people are notorious for being rude to people who make no effort to speak French but to be honest I don’t blame them. I cringe when I hear people just shouting louder in their own language (most likely English) to try and communicate instead of trying the basic words of the locals. I didn’t encounter a single rude French person on our trip and I think it might have been because I tried my hardest to start a conversation in French before succumbing to “Parlez-vous Anglais??”. My French wasn’t great but making a little effort to learn was appreciated and made for a much warmer response. People who don’t separate their liquids before security WHY??? Everyone knows the drill now even the most unseasoned traveler so why are there still people who ask for a plastic zip-bag just as we’re about to go through the detectors?! They waited through the entire queue until the crucial point when people think they’re almost free from the tension and these tyrants hold the show up for even longer. It’s just not cool so let’s just all go as prepared as we can eh? Airport Prices Oh aye, £2.50 for a bottle of water? No worries. £5 for a shitty sandwich?? Of course! Why do airports think it’s OK to rob people at their most vulnerable? When they’re sweaty and tired and desperate to grab anything in case they might starve on their 2 hour flight. There is so much pressure (especially when I have to run to the gate) and there are times when I’m sitting on my airplane seat realising that I’ve spent £20 on absolute crap just because I thought I would need variety. It also seems to be the only time that I buy a multi-pack of Werther’s Originals. Take Off I used to suffer from panic attacks when I was younger and I had a major one as I was boarding my first long-haul flight to San Francisco with my girlfriends. One look at the huge plane suddenly had me looking for the nearest exit – how were we supposed to get in the air in that massive yoke?! Luckily I had been provided with four Diazepam tablets to try and soothe the attacks, two for the way over and two on the way home. Of course I hoofed the lot like they were smarties (DO NOT EVER DO THIS!) which weirdly only subdued the fear and didn’t send me to sleep like I had hoped. I’ve now learned how to manage my panic attacks but I still get very nervous as the plane is taking off. Usually I’ll have Andrew’s hand clasped so hard his fingers are white but when I’m flying alone I’ll put on a playlist of all the music that makes me happy all the while trying not to think of being in the metal box hurtling thousands of feet in to the sky. Airplane Toilets Anyone else petrified of the flushing sound??? I refuse to flush when I’m still sitting in case my ass gets wedged for all of eternity. Or even worse, that I’m sucked in to whatever cesspit that is used for the waste of nervous fliers. Or even more worse, that I’m sucked in and then spewed out of the plane covered in aforementioned waste. These are genuine thoughts I have every time I go in to an airplane toilet. That and also imagining if anyone ever actually does the dirty in the toilets. I mean, could you imagine the glamour of getting lucky over a Ryanair toilet?? There’s a club I won’t ever be joining. Have a great weekend folks!

What Not To Worry About #30

What Not To Worry About #32