6 Tips on How To Read More

I am obsessed with buying books especially when I'm in a new city or country. I have collected books from lots of different places and had to ship a boxful home when I came back from Australia - not the cheapest way to hoard I'll tell you. Despite this, I've not read the half of them! There are books lining my shelves and drawers waiting to be devoured but I find it so difficult to dedicate time to finishing them. So I've given myself a goal: read a book every month for the next year. Now this would only get me through about half a shelf but at least I can have something to talk about when the next person looks at my collection and asks me what I've thought about 'Sons and Daughters' or 'Catch 22'. To help me with this goal I've started to think of all the different ways I can read every day and I’ve thought of 6 which are:

This seems fairly obvious but there are so many times in the day when you could just whack out a book and read for a few minutes e.g. waiting in the doctors clinic, waiting on a mate in the pub, waiting on your partner while they go in and get the groceries (which would definitely go down well). Just lots of times when you’re waiting about generally.

Now this is something I’ve had great success with over the last few weeks. We only get a half hour for lunch – I know, absolutely shocking and it doesn’t fail to horrify me every day – so I really enjoy completely switching off in the little time I get. I usually eat with a few of my colleagues in the most depressing kitchen known to man. Freezing and generally filled with crap conversation. I’ve now become the office recluse and hole myself up in the cosy board room where there is lots of light and no men talking about the price of diesel in my ear. It’s my little slice of daily heaven.

This one was an accidental bonus when Andrew bought the new Uncharted game a few weeks ago. I used to feel guilty going up to the bedroom or just sitting in silence beside him on the couch but now I have all the time in the world to read! To be honest he’s currently got the headphones on next to me in a world of his own and I can just open a book and be in a world of my own. It’s the best kind of relationship. Would highly recommend.

I drive to work so this one doesn’t apply to me but lots of city folk use public transport every day and probably spent 99% of the time on Facebook or Instagram. Bring a book and instead of gagging at the person opposite you who has so obviously refused to pop the mountain that has taken claim to their face and bury your face in Jane Austen!

I’m known to be pretty competitive. It’s a bit of a running joke with some of my friends, mainly those who have experienced my wrath when playing Articulate. So I thought it would be a really cool idea to combine my competitiveness with reading #nerdalert. My friend Caoimhe is always reading although her taste tends to lean towards stories about oppressed women in the Middle East. Maybe we can meet in the middle and read something by Roddy Doyle. Anyway I look forward to beating her ass (wait, what?) when we choose a book to read together.

This tip is something similar to commuting because I know we all love a good Pinterest/Instagram session before beddy bies. How about though, we don’t spend 20 or 30 minutes scrolling through the same old crap and actually switch off properly. I’m sure there are about a bajillion studies on how it it’s more beneficial for our brain and our sleep to read a good book before bed instead of pinning another 10 healthy smoothie recipes you will more than likely never read again. Put the phone away. So that’s the it! I hope it might light a fire under someone’s ass out there to start reading again. I’m half way through ‘I Know Why The Caged Bird Sings’ by Maya Angelou and I am fast understanding why she is the most quoted woman to have ever lived. The woman was wise. I might even post a wee review about it… Would you look at that I’m a book critic now as well! G’luck xx 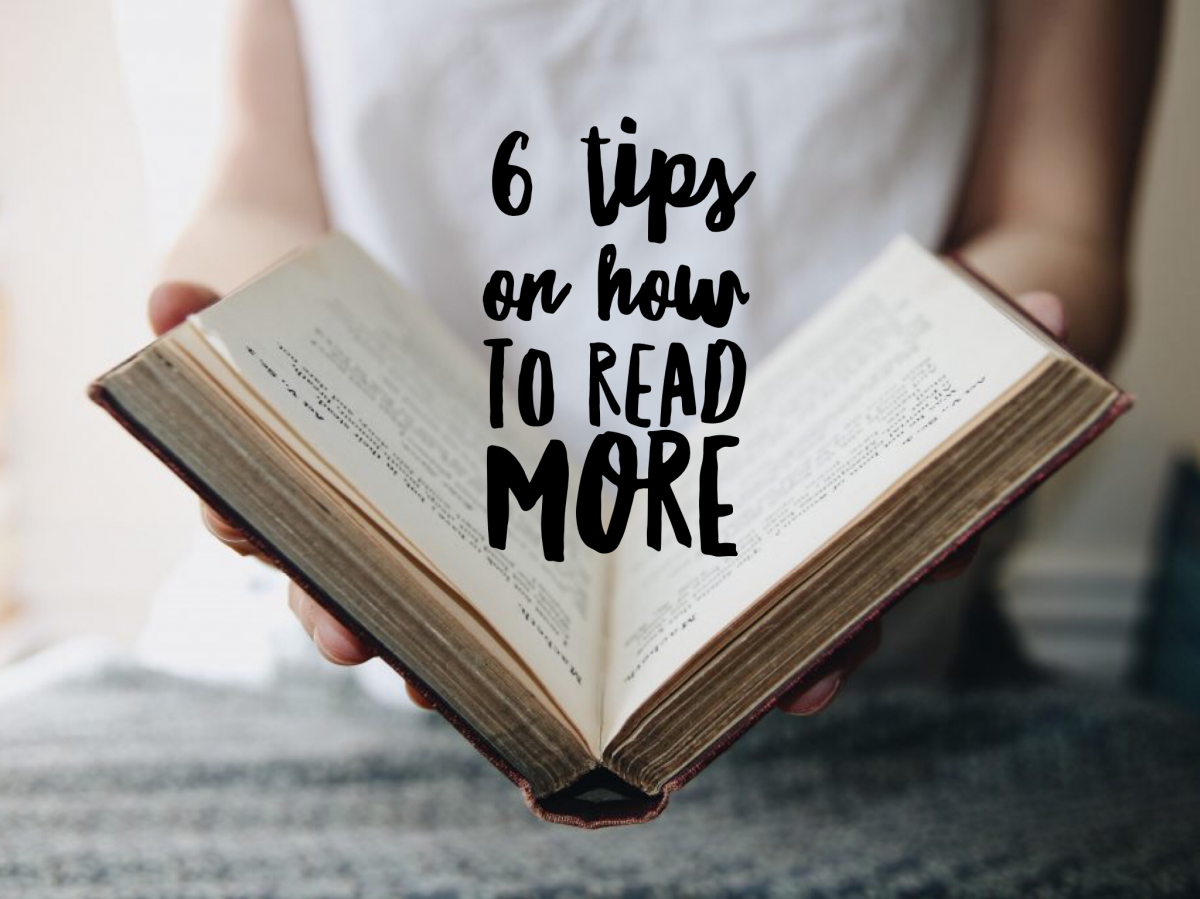 5 Ways to Get Out of the Winter Funk