What Not To Worry About #22

Happy Monday folks! So that's the summer over eh? I woke up to the sound of rain this morning and I have to admit it was a little bit nice. Of course I'll be wishing the sun back in a day or two but waking to the sound of rain pattering against the window isn't a bad way to start the day and the week. Until I stepped outside to make a mad dash for the car, cursing myself that I always leave the umbrella in the feckin' car. Last weekend was a busy one, spent ceilidhing with friends and family as I performed my fortnightly whip-around Armagh. Although I’ve lived in Belfast for a few years now, most of my family and friends are still down in Armagh so I make the trek down the M1 as much as I can to avoid becoming known as the city snob – country folk can be cruel! It’s always a jammed weekend filled with countless cups of tea and biscuits but after living abroad for years I love being a short drive away from the folk that make my heart happy. 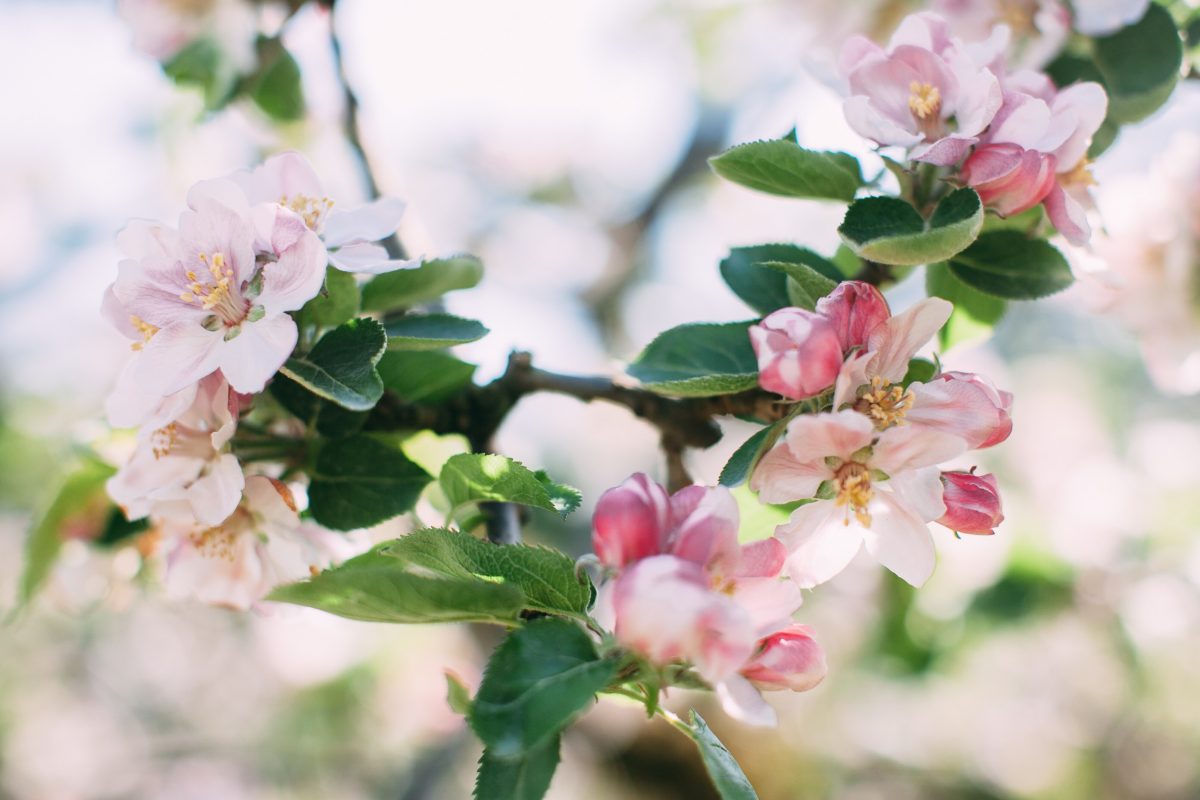 I spoke in my last Instagram post about the concept of home and how transient the idea feels to me. As a child (is it weird to call yourself a child when you’re 28??) of parents who are no longer together and with no childhood home to return to, I often mourned the ‘home’ that I once knew. I used to feel a pang of jealousy when seeing friends return home for the holidays to the house they grew up in but why did I yearn for convention so much? I decided that home doesn’t have to be built of bricks and mortar but can be found in relationships, experiences or even memories. Over the years I have created many homes for myself; in the student halls of Edinburgh living off potatoes and not much else, in a hostel with my two best friends as we hilariously attempted to travel South East Asia, in the red dirt of Western Australia and in the ocean alongside it, on my sister’s couch watching trashy TV while we take turns cuddling her dog, playing Scrabble with Andrew in front of the fire on a winter’s night. And even after moving on I still left a part of myself in these places, with the people I chose as my family while I was there. 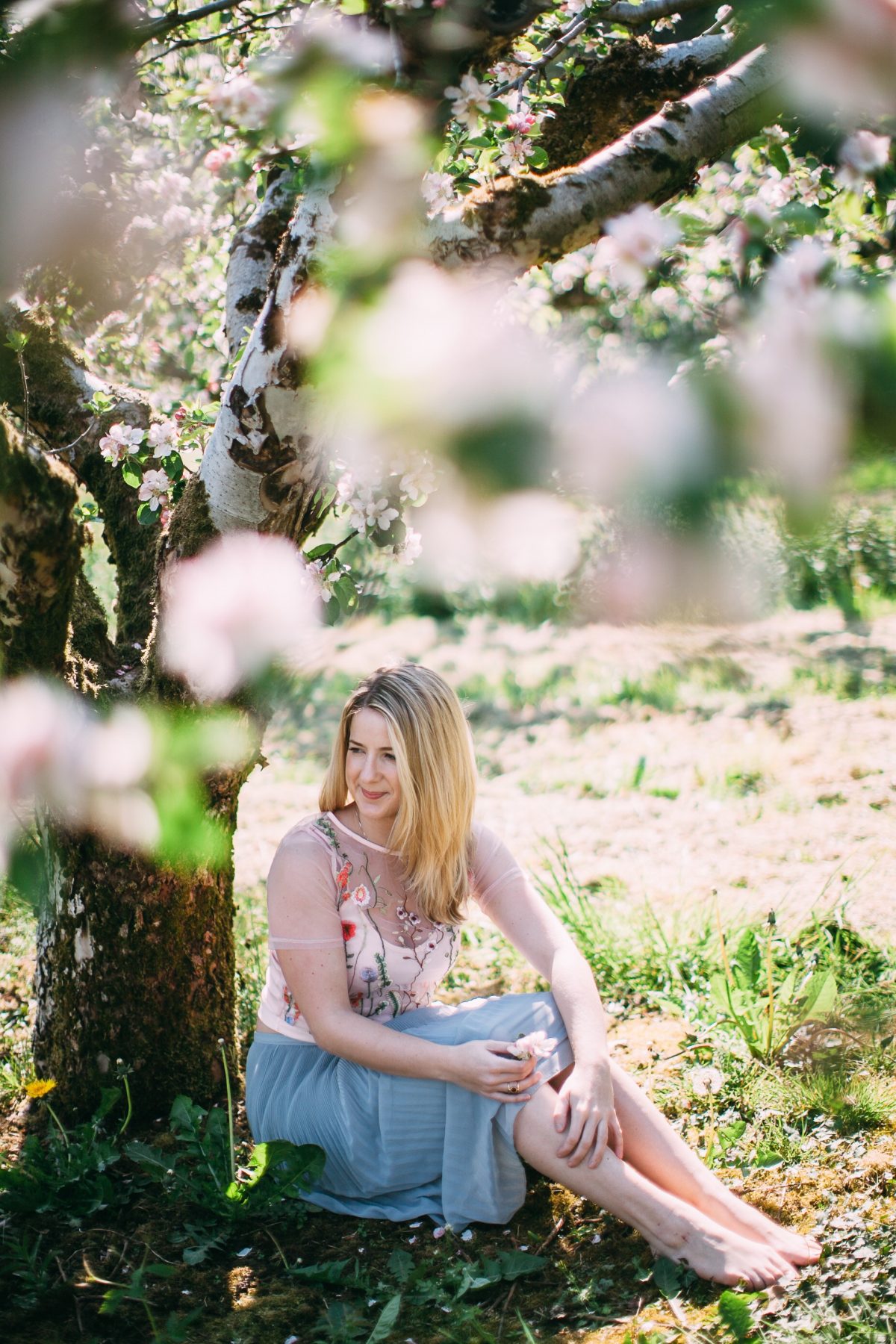 And here I am, back within arm’s reach of the town I grew up in, frolicking in the orchards of my childhood (and getting pictures taken by photographer extraordinaire Rebecca) surrounded by the people I grew up with. This might be my home again for another while but just like the apple blossom that appears and disappears in a whisper, this too could be temporary. And that's OK because a piece of me will always be here. Here are a few more things I am choosing not to worry about this week... Have a great week! Crap Clothes Pegs You know you're getting old when you a sunny day delights you mostly because you can dry your clothes outside again. But why are clothes pegs the flimsiest things on the planet? I feel like Thor when they break at my very touch and then I have to fumble for another while I'm trying to keep the bedsheet up with one hand. You'd swear I was a Victorian housewife! Junk Mail I had an Avon rep come to my door to collect a catalogue she had dropped off and I had to confess that I'd thrown it in the recycling bin like an insolent child. She looked so hurt and I felt so ashamed that I'd thrown it out when I hadn't even asked for it! This is why junk mail is the worst. Duvets We're getting in to the warm nights where duvets become smothering devices and I have to hang one half of my body out of the bed to regulate my body temperature. It's still too cold for just sheets so we have to live in this limbo until one of us chucks the duvet out the window in a sweaty hissy fit. I can't wait for that. Movie Nights Andrew and I will settle ourselves in for a movie night once a week which I naively look forward to every time until I realise it takes us half a day to decide what to watch. We have bajillions of movies on the server waiting to be watched but we can never seem to pick one and furiously Google 'best movies of all time' for hours until we're too tired to even watch anything. Couple joys! Snooker Who in their right mind can settle themselves in to watch that tripe on TV? Do you have to be male and over 45? It has got to be the most sinfully boring thing on this planet. In my own opinion of course. 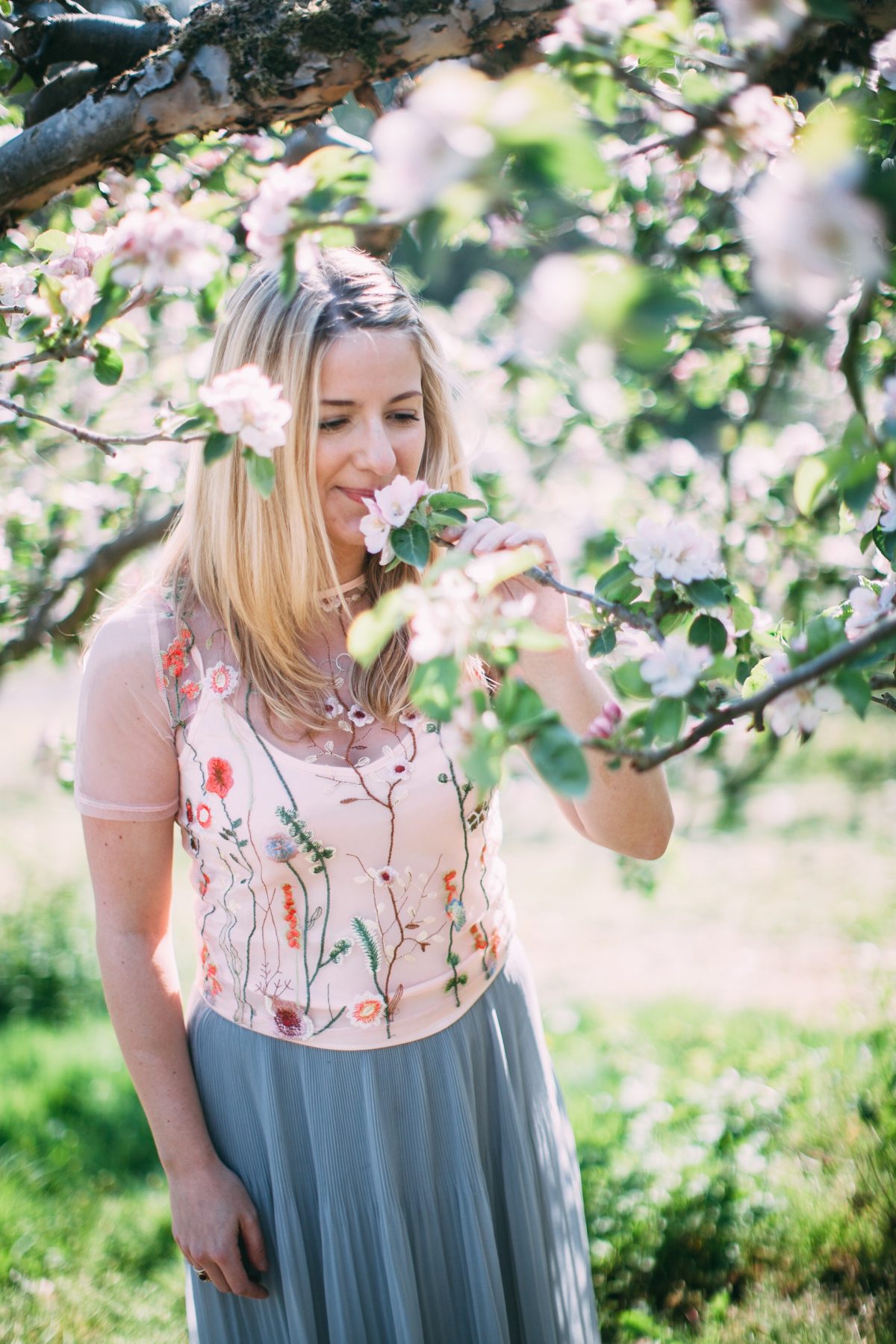 What Not To Worry About #21

What Not To Worry About #23