What Not To Worry About #23

Hello all! The North is expecting a heatwave later in the week and I am already looking forward to the following:

While I will be gasping in the office this week, I’ll also be planning a weekend filled with activities so I can make the most of every sun-filled moment. The weekends have been fairly quiet recently and it isn’t until Sunday evening, faced with the horrors of the Monday ahead of me, that I realise that I’ve been slacking. Last weekend was especially quiet with the highlight being a morning spent researching for this post followed by an afternoon skiddling with my camera. It was one of those days where the rain kept threatening to pour which made it very easy to seek refuge inside and do a spot of pottering. Now that the evenings are well and truly stretching, we hadn’t realised the time until it was 7pm and we’d barely moved all day! We decided to take ourselves home to Armagh for the night to catch up with family so we felt like we’d accomplished something with our day. No complaints though since we were fed pretty much constantly! I suppose there is nothing wrong with a weekend spent indoors but with the Irish summer lasting all of about a minute, it’s best to savour the dry bits to prevent some bitter regret on a cold October evening. With that in mind I’m thinking of making an Irish-specific summer bucket list so keep your eyes peeled for that later this week! In the meantime, here is my weekly roundup of the little irks and quirks that I am choosing to let go of this week… Spiders I mentioned in this post how the influx of flies has been an unwelcome sign of the summer but now the spiders have decided to seek refuge in every room of the house. I can't bring myself to kill them so I'll try and pretend they're not here until they move and then I'm on the other side of the room. Ice Cream Van Music Why does it have to be so creepy?? I swear they've been playing the same melancholy song since the Victorian era. The Sound of Nails Being Clipped A fella in work was clipping his nails beside me in work today and I nearly heaved on to my desk. Keep the personal grooming at home please!! Baby on Board Stickers The most passive aggressive behaviour on the roads. It's not like people would be ramming in to the back of you if you didn't have that sign on the back of the car! If anything it probably incites more anger so please for the love of feck take them down along with them stupid family cartoons. Hayfever Ah yes, 'tis the season of a million sneezes a day and constant itchy eyes. I'll be knee dip in Piriton until November now. Have a great week folks!! 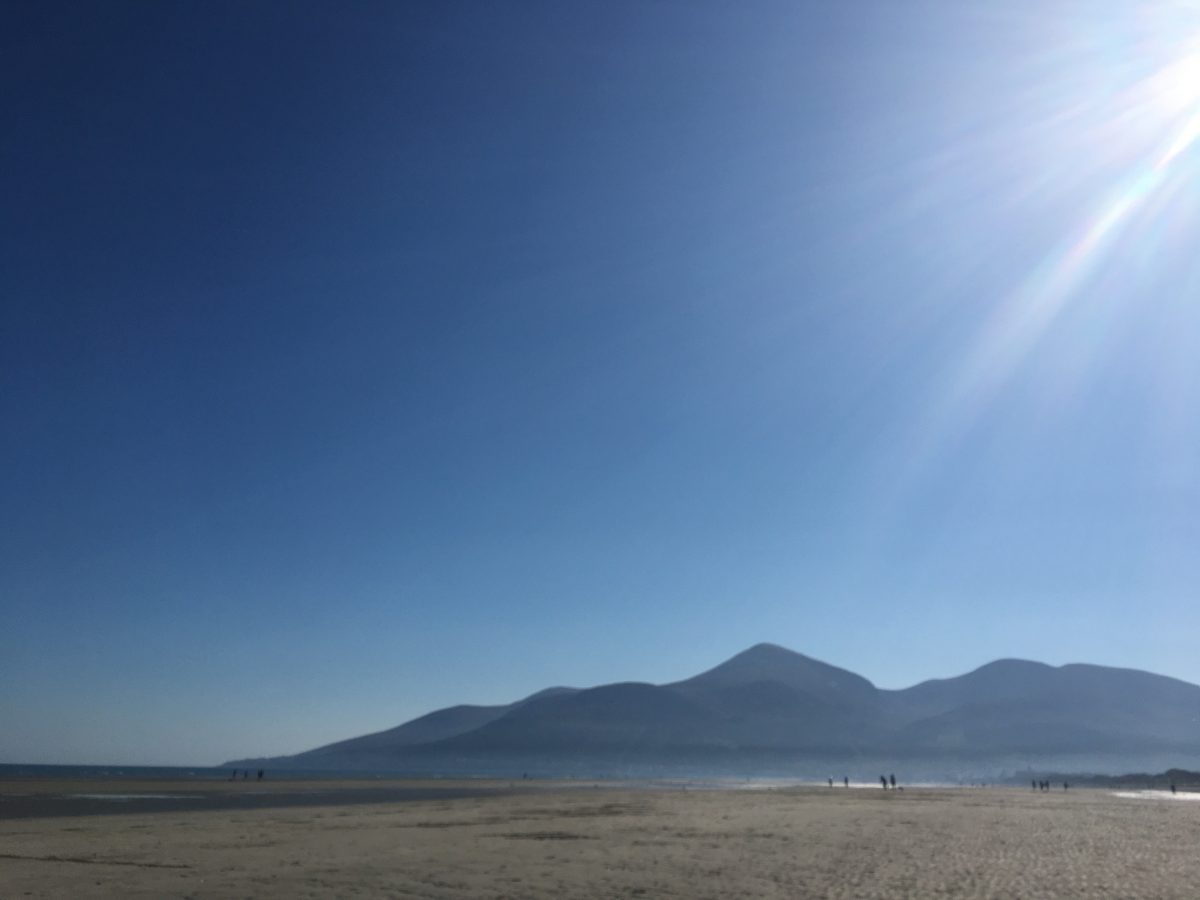 What Not To Worry About #22

What Not To Worry About #24